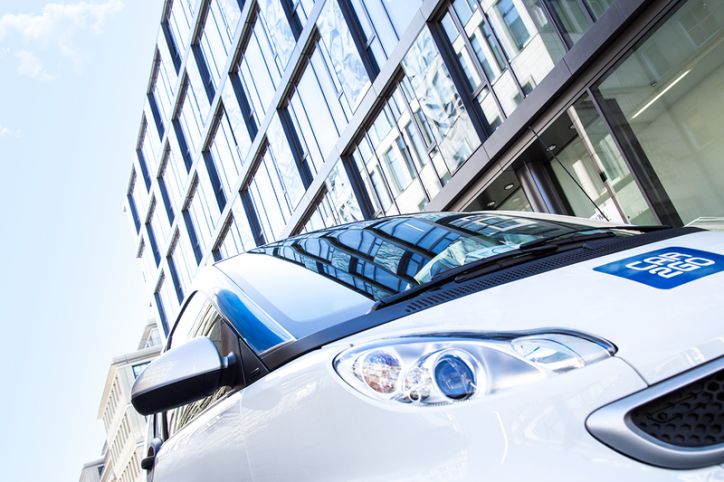 That is despite some 32,000 individuals who have signed up for the service, which is backed by 300 smart vehicles for the Miami fleet. According to a company spokesperson, the $1 charge applied by the state for rental-car services is stifling car2go’s prospects. This is especially true because other ride-sharing platforms–such as Uber–as well as taxis are not subject to that same charge.

$1 may not seem like much, but people who get used to ride-sharing services will depend on those services, and people will be discouraged by a constant $1 charge added on top of the standard car2go fare, as these will add up with frequent use of the service.

There is still hope, however. It’s only a suspension of service, and it’s not like car2go will be out of Miami forever. This was confirmed in a reply to a customer by the official car2go Miami Twitter account. The tweet reads: “We’re sad to leave Miami but hope to return soon.”

Slow adoption can be tough for ride-sharing companies just starting out in an area, especially with more rival services being set up as well as the popularity of already accessible app-based ride-sharing facilities like the aforementioned Uber.