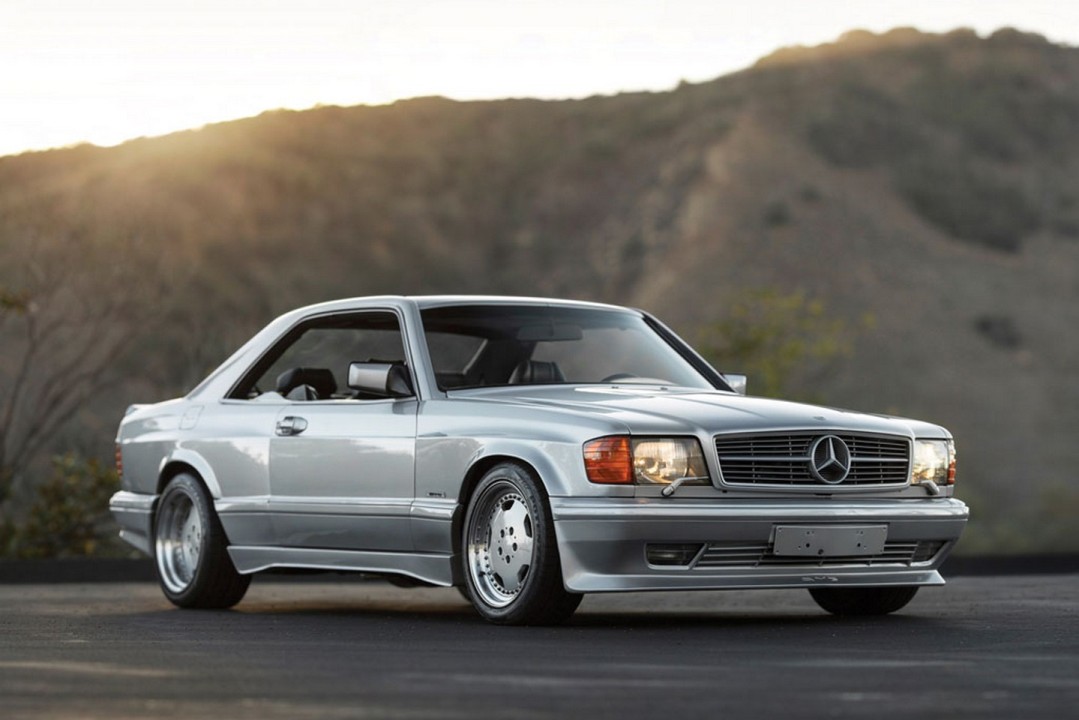 A 1989 Mercedes-Benz 560 SEC Wide Body is set to be auctioned by RM Sotheby’s in Phoenix, Arizona, as shown on a report from worldcarfans.com.

This 560 SEC was manufactured when Mercedes-Benz did not have an agreement with AMG. However, Affalterbach engineers typically worked on the vehicles produced by the German luxury vehicle manufacturer. This 1989 560 SEC Wide Body model was one of the vehicles the company worked on. It is one of the units that were meant to be sold in the market in Japan and has become a part of a collection until now. 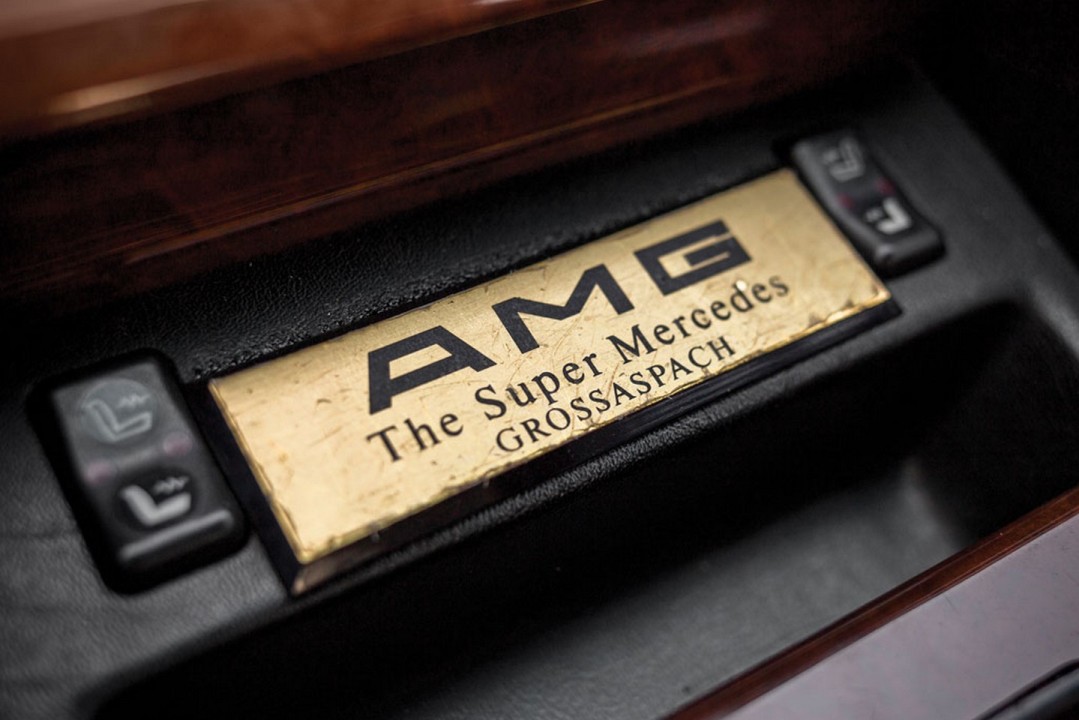 This particular unit is the twenty-eighth unit assembled and its mileage is limited to 56,061 miles or 90,222 kilometers. It is in excellent condition, both its exterior and interior. This particular Mercedes-Benz 560 SEC Wide Body was originally ordered by the owner with a silver-colored exterior along with a black leather interior cabin with black carpeting. The luxury vehicle also went through servicing recently, which meant its mechanical condition is first-rate.

While AMG wanted to originally work on at least 100 units of the Mercedes-Benz 560 SEC Wide Body, they were only able to modify less than fifty units. The 560 SEC Wide Body had a price tag of around $200,000 when it was originally launched, which is essentially at the same price range of a luxury supercar when it is adjusted to the value of money these days. 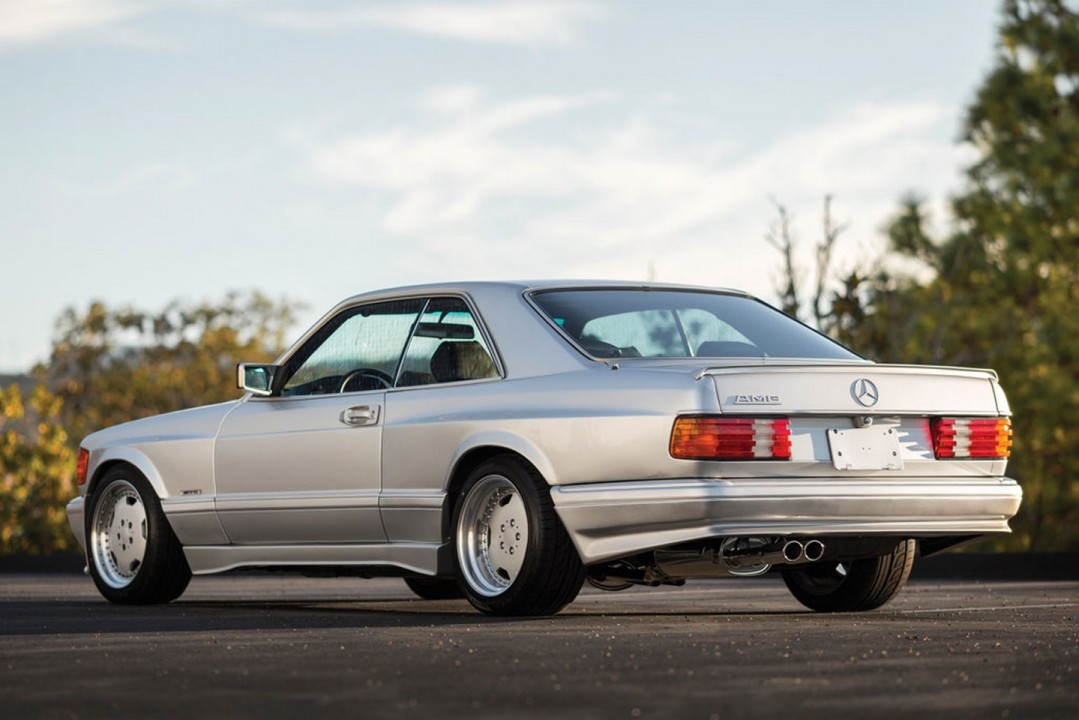 The standard model of the 560 SEC featured a 5.6-liter V8 engine offering 296 HP of power. However, after AMG modified it, it increased its displacement to 6.0 liters, which allowed it to have a power output of 385 HP. In addition to the modifications on the engine, the suspension was also modified by AMG while the brakes were upgraded. The interior and the body of the 560 SEC were also modified by AMG.

This particular Mercedes-Benz 560 SEC Wide Body is set to be auctioned on January 28 to January 29 by RM Sotheby’s in Phoenix, Arizona.