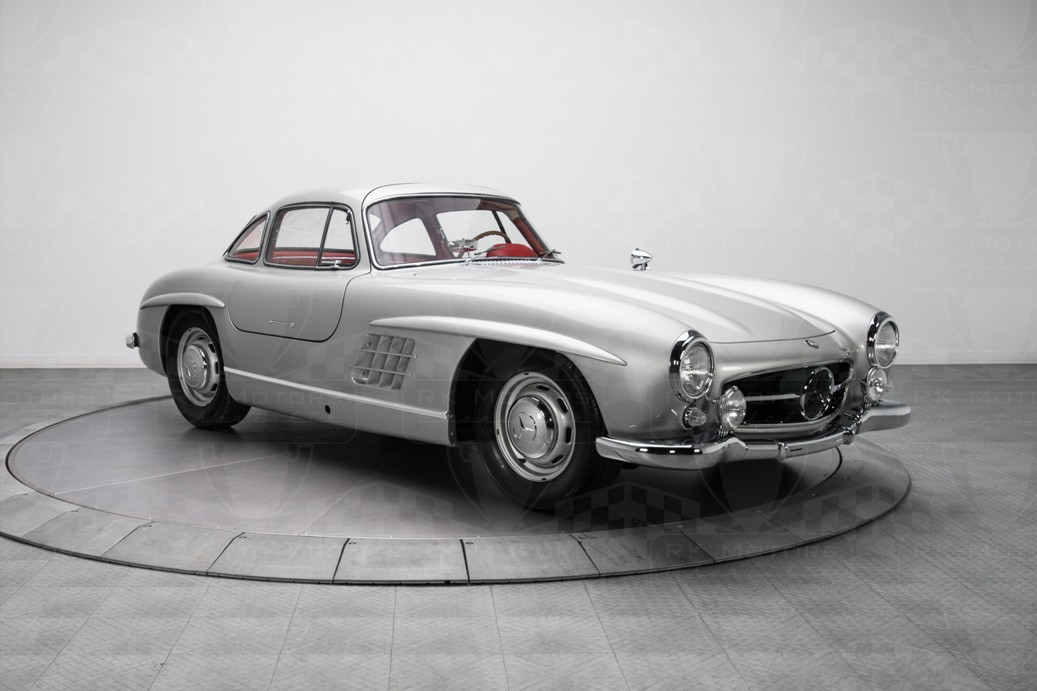 A three-year market high was reached after a 1954 Mercedes-Benz 300 SL Gullwing was sold at a price tag of $1.9 million, as shown on a report from autoevolution.com.

The Gullwing put up for sale by RK Motors Charlotte was in excellent condition, both its appearance and its engine. The vehicle only had one owner for the past five decades and only clocked 45, 697 miles on its odometer. The fact that it was fully restored and comes with original tools, books and belly pans along with an optional Nardi steering wheel accounted for its record high price. 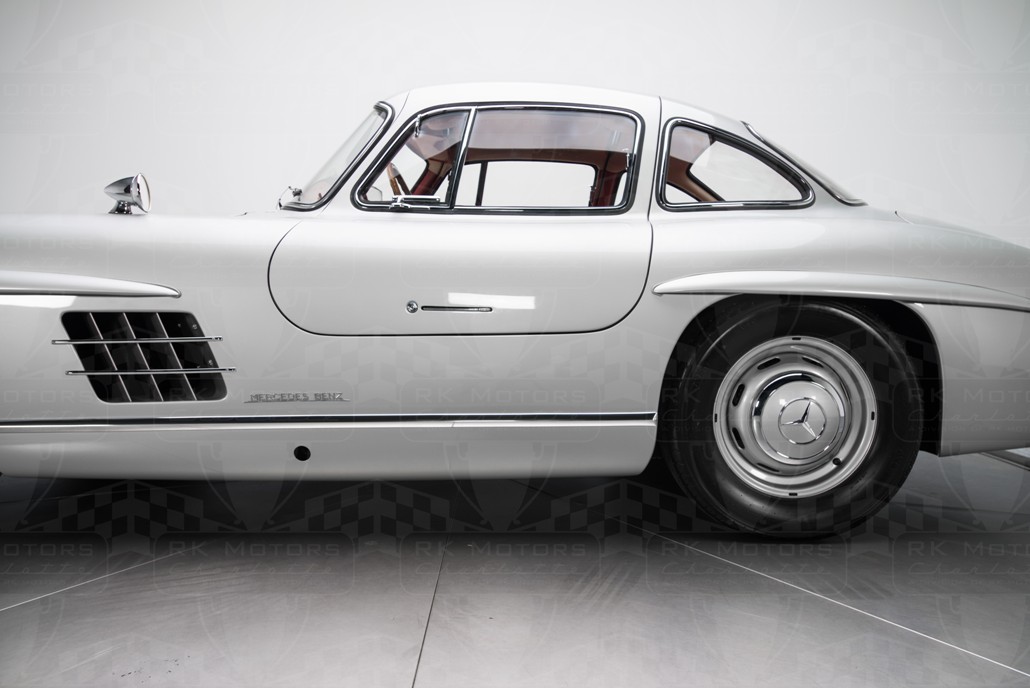 This particular unit features a grey exterior and a red leather interior. It still has the original drivetrain and engine along with its sheet metal. The 1954 Mercedes-Benz 300 SL Gullwing was considered as a fully loaded luxury vehicle back in the day. Leopold “Poldi” Bentley from Western Canada was the original owner of the Gullwing. He recognized the market for these vehicles and used it as a factory demonstrator of his company, Mercedes-Benz Distributor West Ltd.

“Poldi” kept the 1954 Mercedes-Benz 300 SL Gullwing in his Western Canada summer home after it was acquired in 1956. Craftsmen from Rudi and Company of Vancouver handled the restoration of the Gullwing in the 1990s. 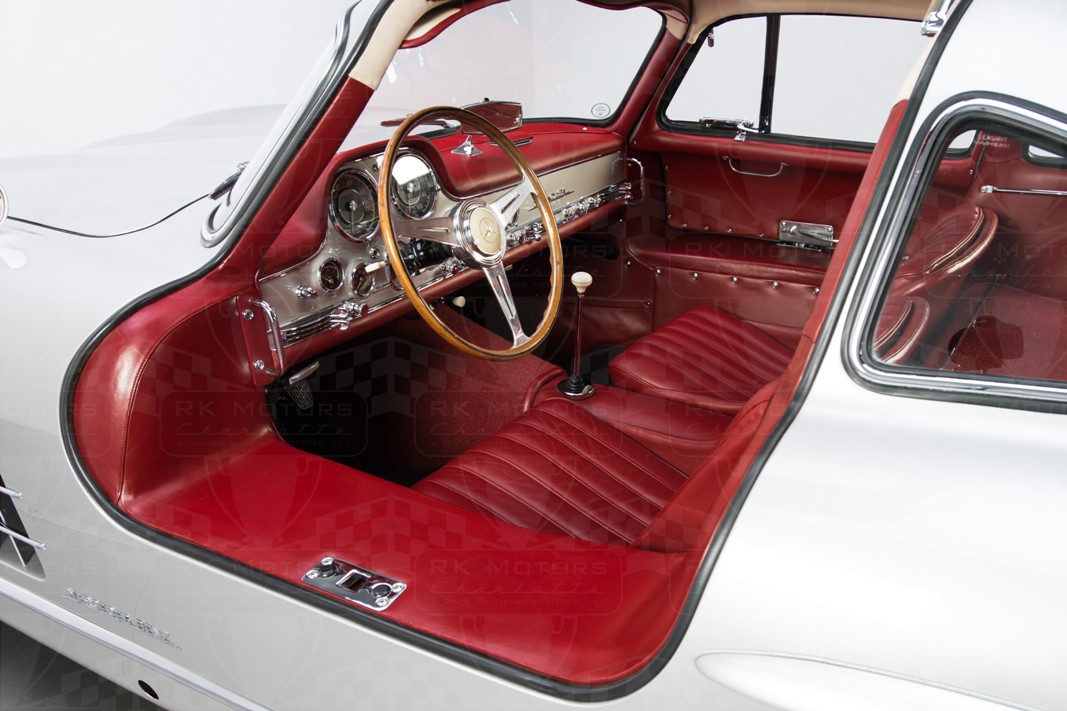 Due to this, it is quite obvious how the luxury vehicle was able to fetch its record price when it was sold in a private transaction. It is not easy to find a car with a single owner, matching drivetrain numbers and low mileage. It is clear that the new owner is a collector aiming to preserve the pristine condition of the Gullwing.

The Gullwing was considered as the fastest road-going vehicle during its time. Its top speed exceeds 160 mph and it featured a direct injection gas engine, which is the first in production vehicles. While the direct injection system is not the same as the current range of production vehicles, it was groundbreaking in the 1950s. The Gullwing nicknamed is based on the trademark door of the 1954 Mercedes-Benz 300 SL Gullwing.