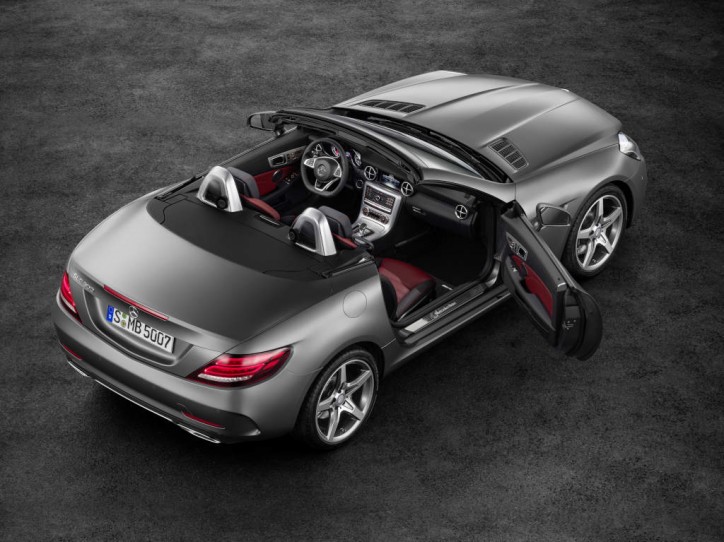 The Mercedes-Benz SLC may be a new name in the luxury car segment, but its line goes way back nearly two decades ago. During that time, it was introduced as the SLK, which immediately captured the hearts of buyers and car enthusiasts.

According to Daimler, the SLC will be 20 years old in March 2016. The range sold around 670,000 units so far. So what are the things we can look forward to with the latest SLC?

Both the SLC 180 and SLC 200 come with a six-speed manual transmission gearbox, but the two can be upgraded with the 9G-TRONIC to boost their acceleration. On the other hand, the rest have the 9G-TRONIC as a standard fit.