Will There Be a Mercedes-AMG Hypercar? 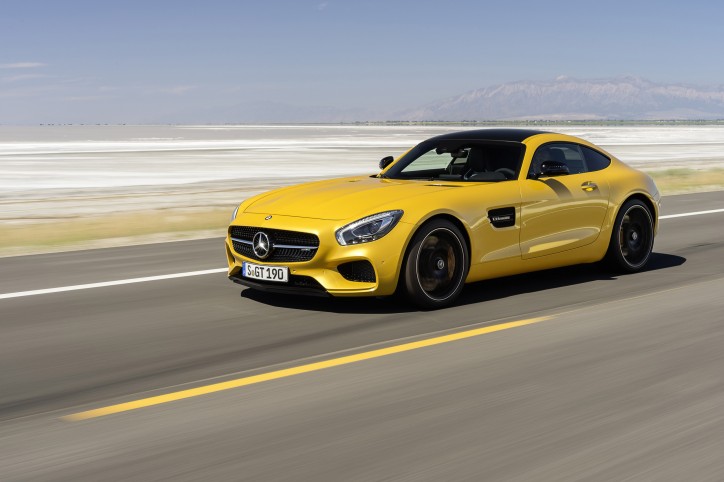 Instead of developing a hypercar, Mercedes-AMG will instead focus on expanding the family of its GT model.

“Not right now,” that’s the answer given by Mercedes-AMG CEO Tobias Moers to the question of whether the three-pointed star brand will be producing a hypercar to compete with the likes of the Porsche 918 or the Ferrari LaFerrari.

In his interview featured in AutoBlog, Moers admitted that they have no capacity to produce a Mercedes-AMG hypercar in the near future. He revealed their engineering is currently limited to the cars they have now.

Instead of building up a hypercar, the AMG boss said they are focusing on more pressing matters. He stated they are concentrating on making a more extreme version of their current lineup.

Moers hinted that there may be more to the Mercedes-AMG GT later. He mentioned they will be increasing its family soon. But the car they are presently giving the most priority is the next-generation E-Class. He hyped the upcoming car as the biggest step they have taken so far from one generation to another in terms of driving dynamics.

Furthermore, Moers cleared out that a hypercar is not financially feasible for AMG. He explained halo cars are always good for brand building, but a hypercar will not be good for their business at the moment.

Lastly, Moers said there was a time when he thought AMG would not be seen as something that would be accepted in the hypercar segment. However, he pointed out that customer feedbacks in their main markets have given him a different view about the subject.