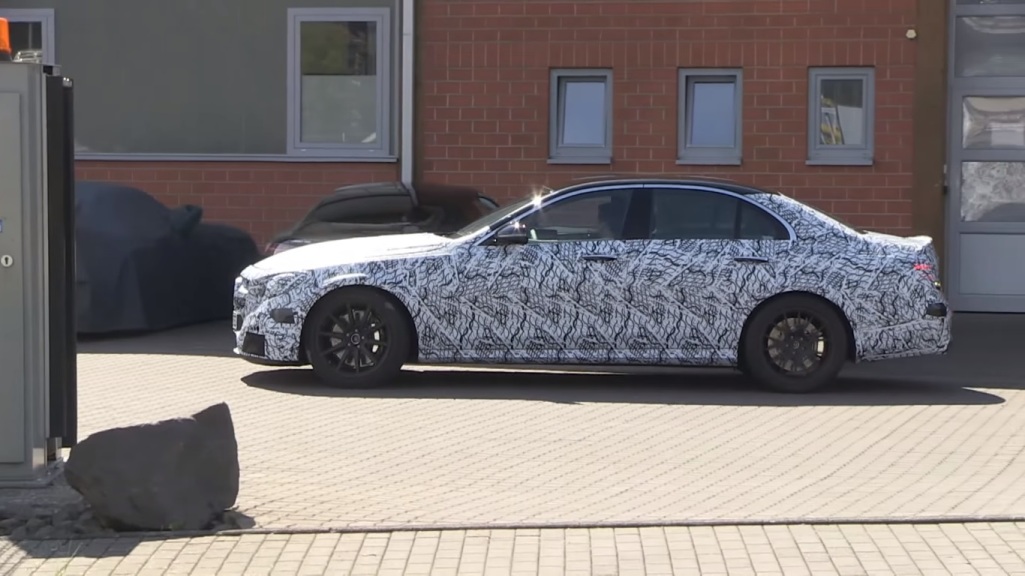 A camouflaged Mercedes-AMG E63 was spotted at the Nürburgring while it was being tested by the drivers of Mercedes-AMG, as shown on a report from worldcarfans.com.

Even as the upcoming Mercedes-AMG E63 is expected to feature the 4.0-iter twin-turbo V8 engine of the AMG GT and C63, it will likely offer more power. The most powerful iteration of the motor offers 503 HP of power, but reports have hinted at the possibility that this will be increased to around 592 HP. The reported power increase may be too much to some industry watchers, who think it may be closer to 542 HP for a standard model while the E63 S may have 572 HP.

It may not be surprising if a 4MATIC all-wheel drive system will be used on the E63 after a previous revelation of AMG head Tobias Moers indicating that the rear-wheel drive model will be discontinued. Tobias added that internal evaluations showed that the new model is faster when using an AWD system compared to the RWD system. 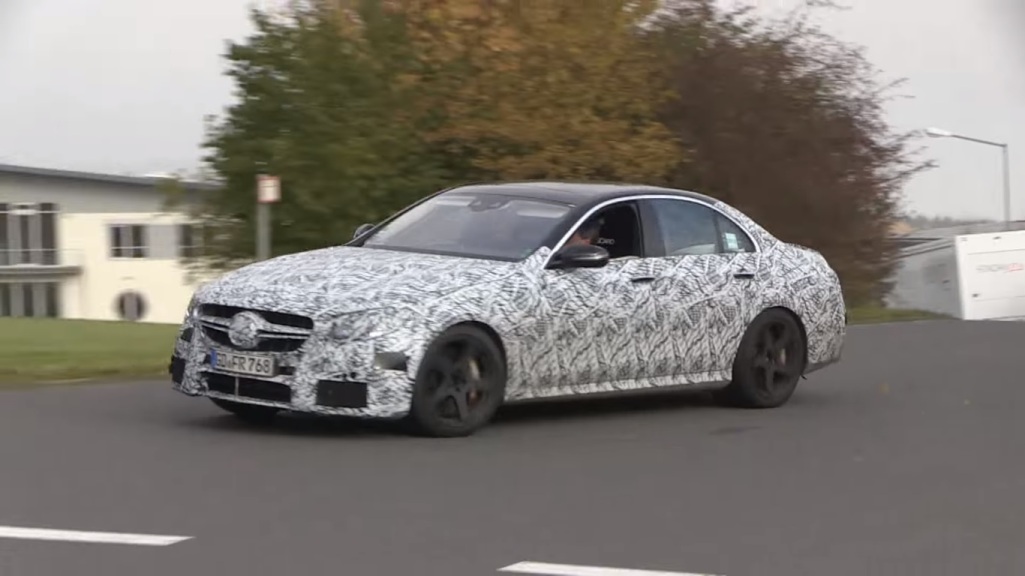 Since the standard model of the E-Class is set to be launched in Detroit at the start of next year, it is possible for the Mercedes-AMG E63 to be unveiled by 2017 as a sedan before a wagon will be launched. A coupe and convertible may also be launched following the admission of a company executive that it erred when it did not offer these body styles in AMG form for the W212.