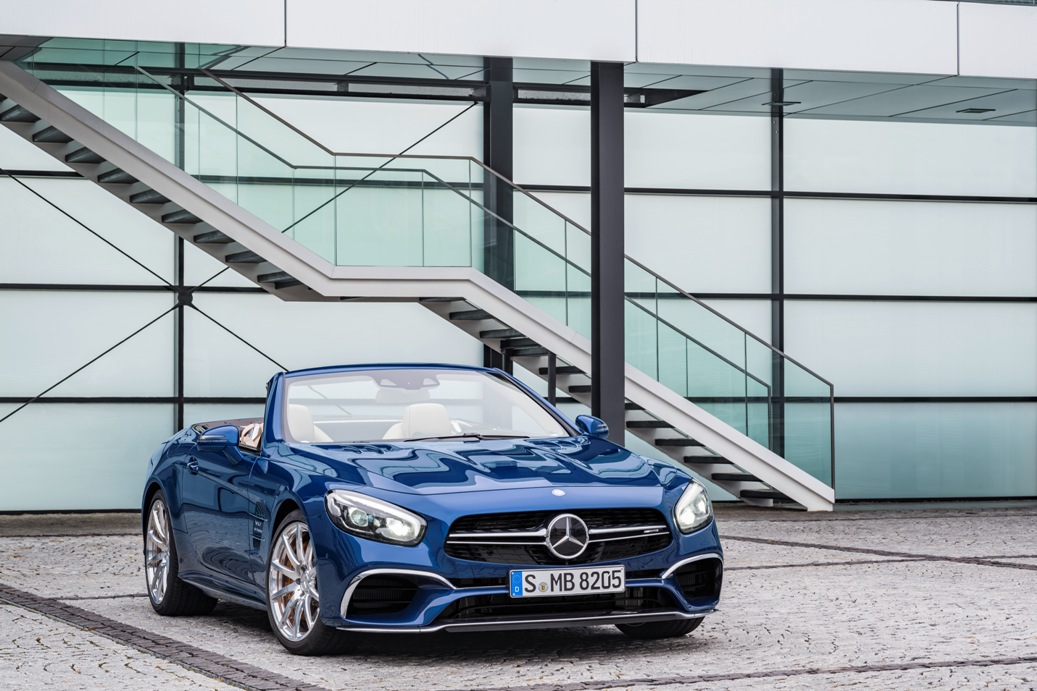 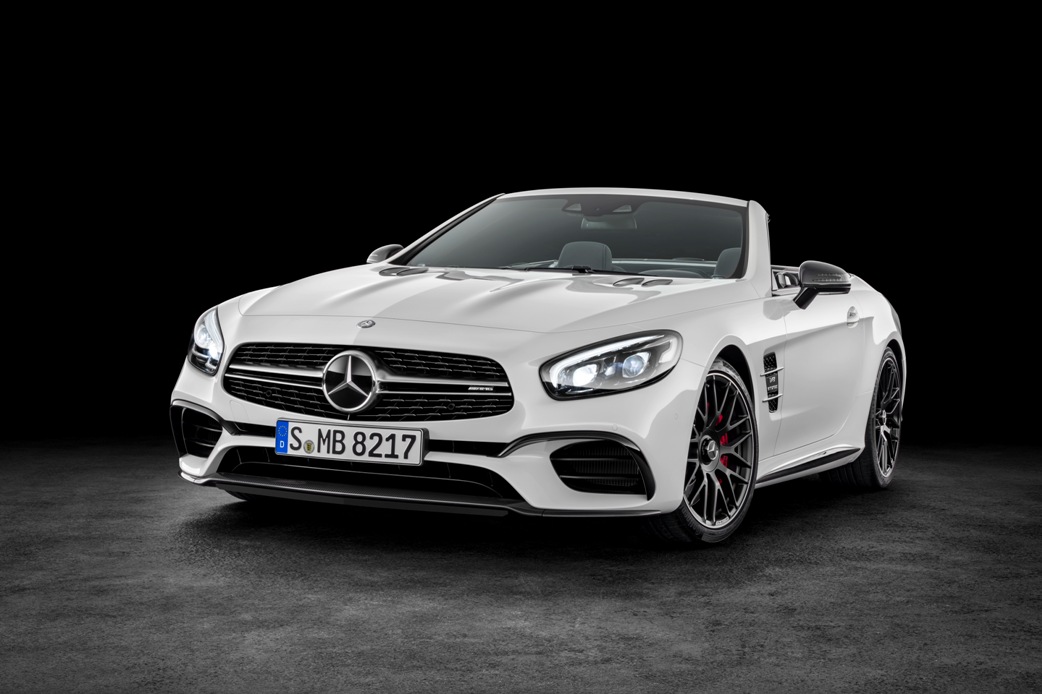 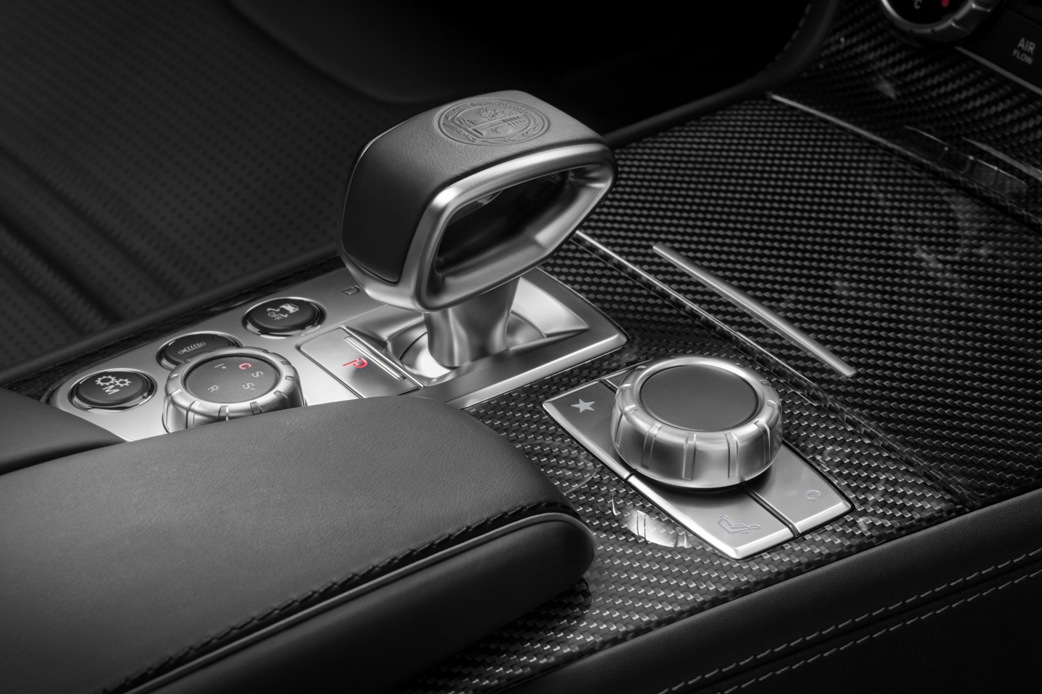 The roadster is expected to have a powerful engine along with a 9-speed 9GTRONIC automatic gearbox. The luxury vehicle will also come with an Active Body Control system featuring a curve tilting function. For the moment, the engine range of the Mercedes-Benz SL has yet to be revealed by the luxury vehicle manufacturer.