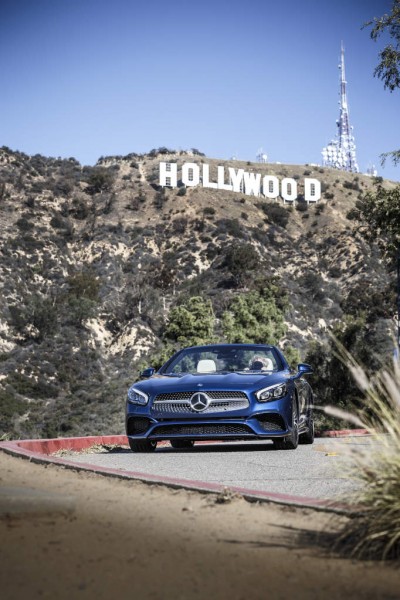 Mercedes-Benz officially debuted its two new products in the flesh at the Los Angeles Auto Show. The three-pointed star brand opened the event with the new Mercedes-Benz GLS and the facelifted Mercedes-Benz SL.

The two vehicles were touted by the company as belonging to their “Dream Cars” category. That’s because both possess the elegance that could match the luxurious flagship car of the brand, the S-Class. I would like to point out that they also share a very steep price that limit them to the really wealthy customers.

The unveiling came amid the record-breaking sales of Mercedes in the U.S. The German marque saw an increase of 6.5 percent in its October sales in the country based on a year-on-year comparison. The third quarter sales of this year was the highest so far in the history of the brand as well.

According to Mercedes-Benz USA President and CEO Stephen Cannon, they are targeting to release at least nine new models in the coming 12 months. The goal is in line with the ongoing Mercedes model initiative in his area.

Photos of Mercedes-Benz at the LA Auto Show

Check out the pictures of the new cars of Mercedes-Benz, which were unveiled at the LA Auto Show this week, in the gallery below: