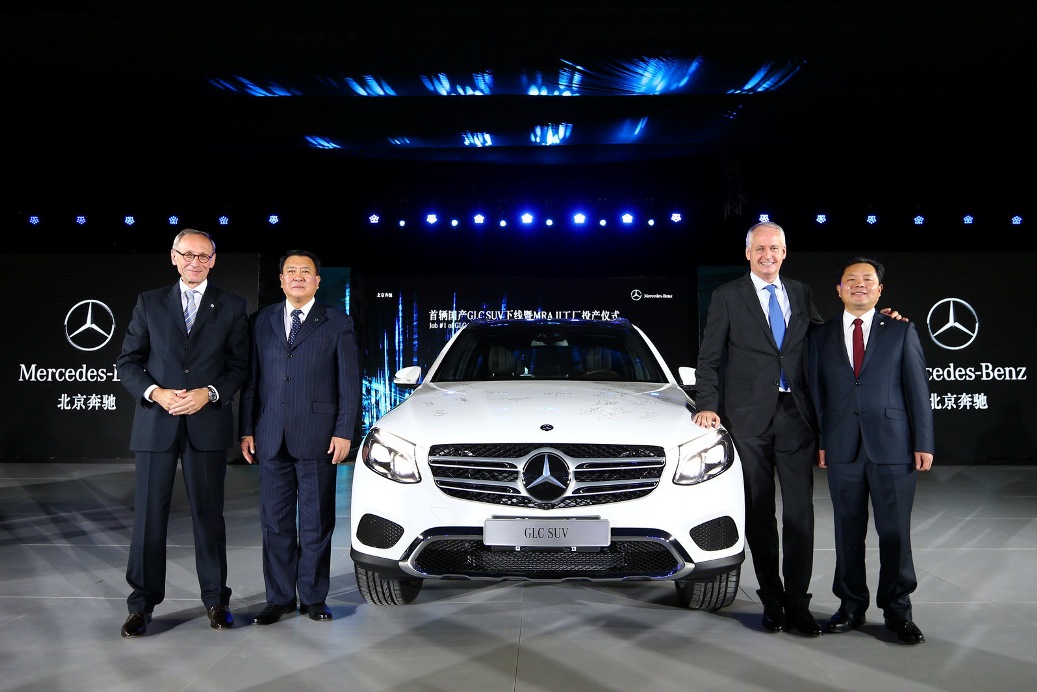 As part of the partnership of Mercedes-Benz with the BAIC Group, production of the Mercedes-Benz GLC SUV has started, as shown on a report from worldcarfans.com.

Production of the GLC SUV at the assembly plant of the joint venture in Beijing comes six months after local production of the GLA-Class began. The enhanced facility of the Beijing Benz Automotive Co. has a floor space of over 250,000 square meters and was equipped with a new paint shop, body shop and assembly line before the GLA was launched.

Hubertus Troska, Board of Management member of Daimler AG for activities in China, said since China is considered a primary market for both the GLA and GLK for the company, the success story of the luxury SUV is expected to continue with the GLC. Troska added that the GLC SUV is the latest proof of the development of the company on its local production footprint. Annual output is expected to surpass 200,000 units, Troska said. 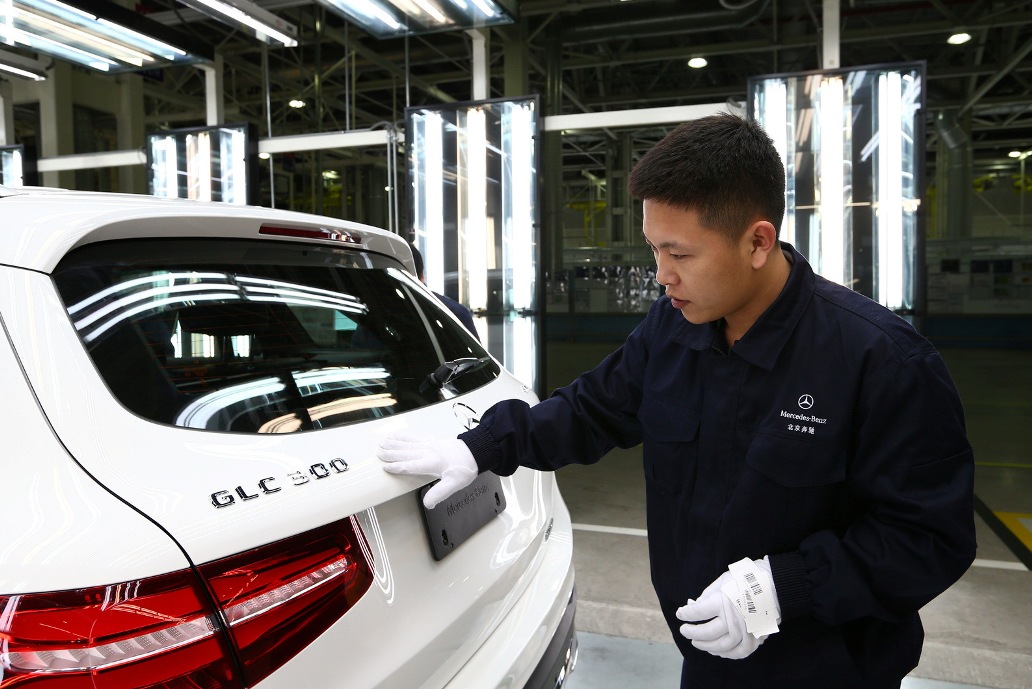 Divisional board member of Mercedes-Benz Cars Markus Schafer said the new assembly facilities comply with the highest modern production standards in the “flexible and efficient production network” of the company.

The Mercedes-Benz GLC SUV is also being manufactured in Bremen, Germany.