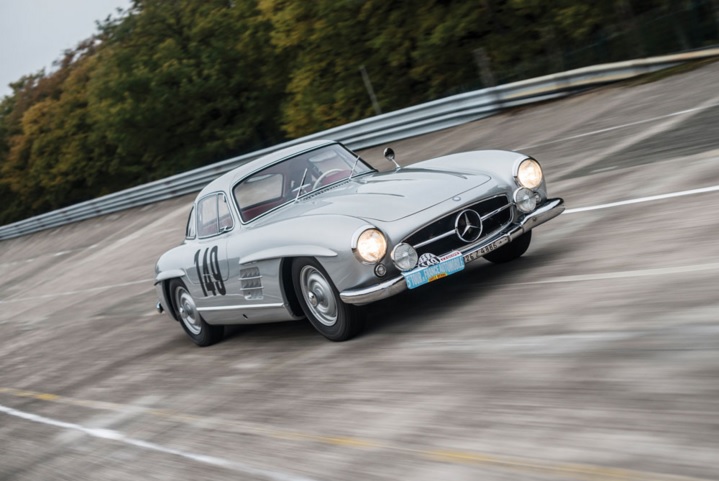 RM Sotheby’s will have a special item up for sale next month, a 1955 Mercedes-Benz 300 SL ‘Sportabteilung’ Gullwing, as shown on a gtspirit.com report. This unique car is among the four units in the world designed for racing. It was able to place second at the Tour de France in 1955 with Sir Stirling Moss in the driver’s seat.

The car was named ‘Sportabteilung’ since the competition department of Mercedes-Benz completed this 300 SL. Instead of using the lightweight alloy typically used on a standard car, it comes with a standard steel body to increase its strength against stress normally associated with competitive driving. 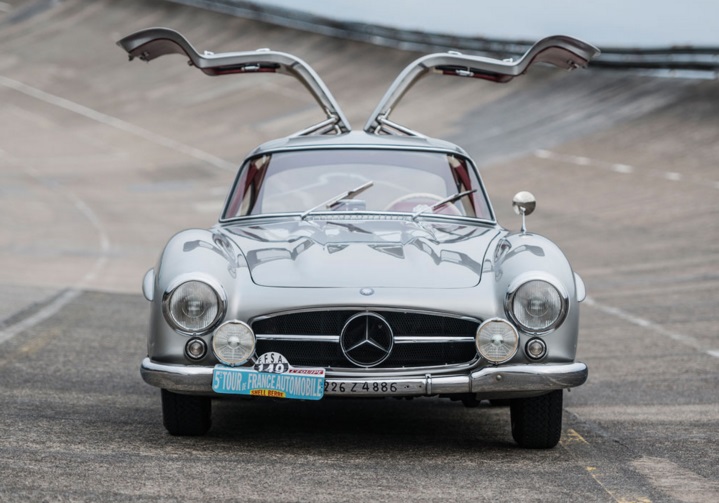 The chassis number of particular unit is 5500640 and was used as a training and competition unit by the Mercedes-Benz racing team. Among the people believed to have driven this car were Karl Kling, Juan Manuel Fangio, Hans Hermann, Stirling Moss and John Fitch. The car was beset with numerous issues at the 1956 Tour de France. However, it managed to finish second overall with the help of a small corner garage situated along the route of the race as well as the excellent driving of Moss.

One family owned this particular unit since 1966. It also went through full restoration in order to give back its former glory. For the moment no pre-auction estimates were given, but this 1955 Mercedes-Benz 300 SL Gullwing is expected to be among the most expensive 300 SL to be sold in the market.