Presenting Esquire’s 2015 Sexiest Woman and Car of the Year 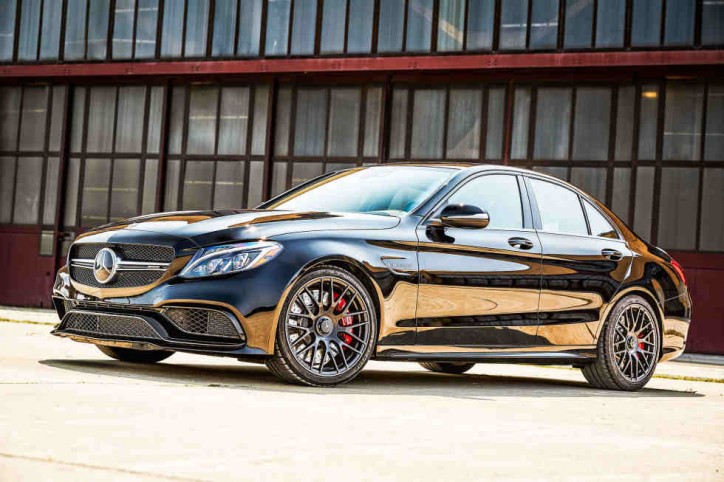 Popular men’s magazine Esquire recently named the Sexiest Woman Alive for the year 2015. Following that it also revealed its Car of the Year. The former went to Emilia Clarke, and the latter was given to the 2016 Mercedes-AMG C63.

Aside from the AMG C63, among the choices for the distinction were the 2016 Cadillac CTS-V, 2016 Dodge Charger SRT Hellcat, and the 2016 Tesla Model S P90D. After trying out the options, the editors of the publication finally agreed that the recognition should go to the sporty Mercedes sedan.

It was a unanimous vote for the AMG C63. One thing that the editors liked about the car is that despite its expensive price, it is reachable. They also emphasized its versatility and focused features.

Equipped with a 4.0-liter biturbo V8 engine, similar to the power unit of the Mercedes-AMG GT, the car is certainly powerful, but it uses fuel efficiently. The source noted that you could still do the crazy things you would normally do with a Hellcat using an AMG C63, but it does not mean that you will be burning fuel like a Boeing 747.

Then Esquire said compared to a Tesla, the gasoline-propelled Mercedes does not require long waits during charging. Just fill it up with gas, and it is good to go.

To sum it all up, the editors stated that they very much appreciated the balanced, calming and thrilling features of the 2016 Mercedes-AMG C63. They added that the people who made it certainly understood the elements of focus, restraint and joy.

Here’s the video released by Esquire featuring the 2015 Sexiest Woman Alive and the Car of the Year: