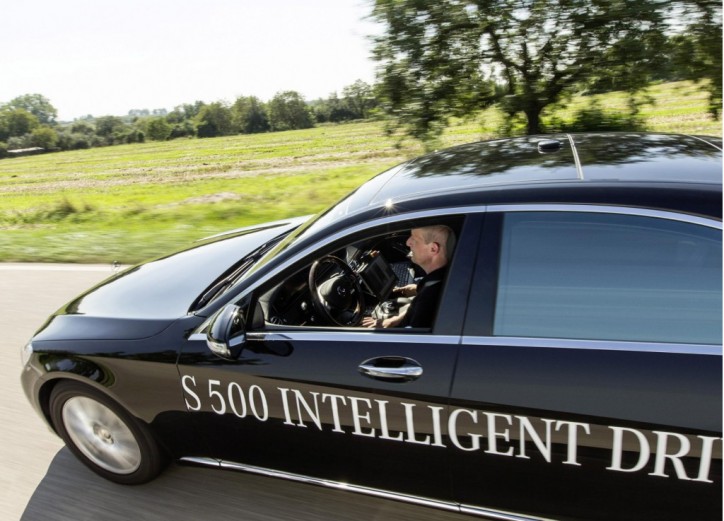 One of the subjects of the debates related to self-driving cars is “Who would be responsible in the event that the automobile will be involved in an accident during its auto-pilot mode?” Worry no more, because Mercedes-Benz, together with Volvo and Google, said it will accept full liability for collisions.

Two Sundays ago, the Mercedes-Benz S500 Intelligent Drive was featured in the CBS show “60 Minutes.” The car’s self-driving capabilities was the subject of the episode. It showed how the car would automatically react to certain traffic conditions. However, it also raised some safety concerns for customers such as the car getting hacked, the unpredictability of other human drivers, and most importantly, who would be held accountable for collisions.

According to the report, Mercedes told CBS that it will accept responsibility and liability for any incidents that may arise from their faulty technology once its self-driving cars become commercially available. So that means, it will be a case-to-case basis. It has to be proven first that the error really stemmed from the self-driving function of the car while it is active for them to be held accountable.

During the demo, the car displayed several instances wherein it still needed a human hand to control it. One was when a silver car got too close to it in an attempt to occupy the lane the Mercedes was taking.

The show’s host Bill Whitaker also noted some issues he found out about the Mercedes self-driving car like its inability to interpret hand gestures from pedestrians or the traffic cops. On the other hand, he revealed that Google’s technology for its autonomous cars couldn’t handle snow.