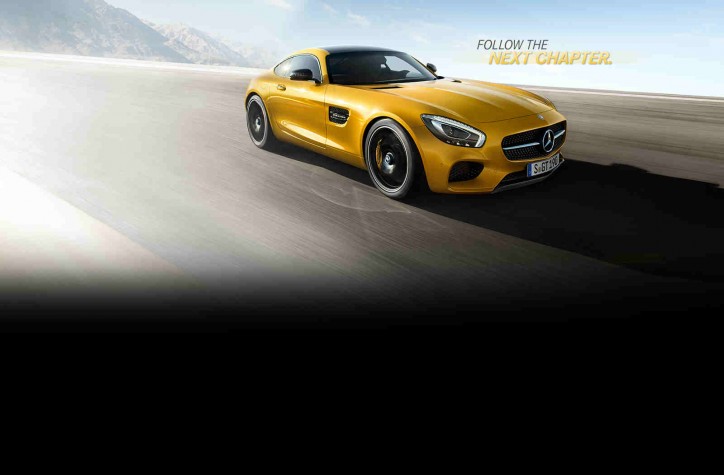 Automotive journal Motor Trend recently named its Best Driver’s Car for 2015. Its choice this year was the 2016 Mercedes-AMG GT.

The special distinction was announced in the official website of Motor Trend. A video dedicated to the selection process of the award ,with the Mercedes sports car eventually emerging victorious among the other contenders, was also posted on the publication’s official YouTube channel.

Motor Trend, through its editor-in-chief Ed Loh, praised the Mercedes-AMG GT for its power, handling, and grip. Loh said the mentioned elements bested all others, including the latest model of the previous winner, the Porsche Cayman GT4.

Mercedes-Benz USA chief executive Stephen Cannon proudly accepted the award and he attributed the success of the car to their employees as well as the Affalterbach team who were primarily responsible in he development of the car.

Cannon further said that the dream car was the culmination of their triumphant motorsport heritage and a fulfillment of AMG’s promise to deliver Driving Performance on every level.

Check out the autos included in the search for the 2015 Best Driver’s Car award in the video below: