SEND US A TIP
Concept, Videos
0 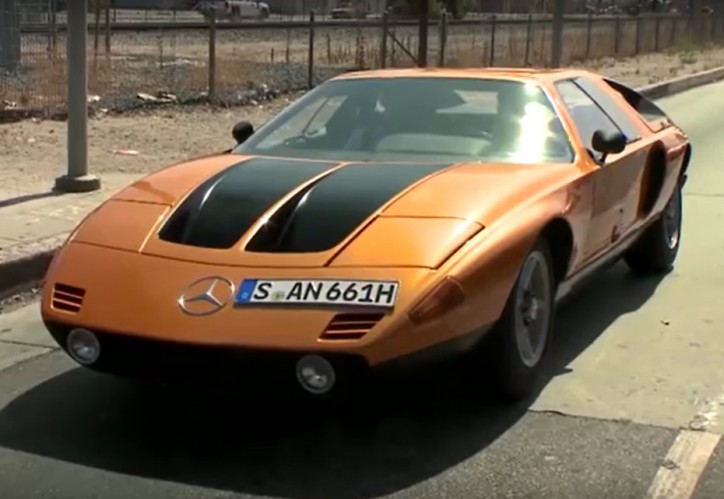 The Mercedes-Benz C111-II was taken by Jay Leno for a test drive.

Jay Leno’s Garage recently featured a very rare treat to its fans, the Mercedes-Benz C111-II gullwing. In his new video posted on YouTube, the Television Hall of Famer was joined by Constantin von Kageneck from the Mercedes-Benz Classic Center to showcase one of the best cars of the three-pointed star brand that never made it to the hands of private individuals.

The two started the video by discussing a bit of the second-generation C111’s history and key features. Then, they opened up the rear engine bay of the auto to give viewers a glimpse of what’s powering it up.

Next, they finally take it to the roads with Leno at the steering wheel and Kageneck riding shotgun. It seemed Leno was having a lot of fun with the car as he related much of his childhood experiences with it, and given the fact that it was a dream come true for him to finally be able to drive the ultra-rare car.

Just like what Leno said, the C111 sits somewhere in between the time when the first car was invented and the ones we have today. The prototype was unveiled at the Frankfurt International Motor Show in September 1969, which featured the Wankel engine.

The C111 was revised in its second-generation. Its styling was retained but its engine was revised to offer a five-cylinder diesel-powered unit with 3.0-liter displacement. The engine enabled the car to achieve up to 190 hp.

Check out the video below: