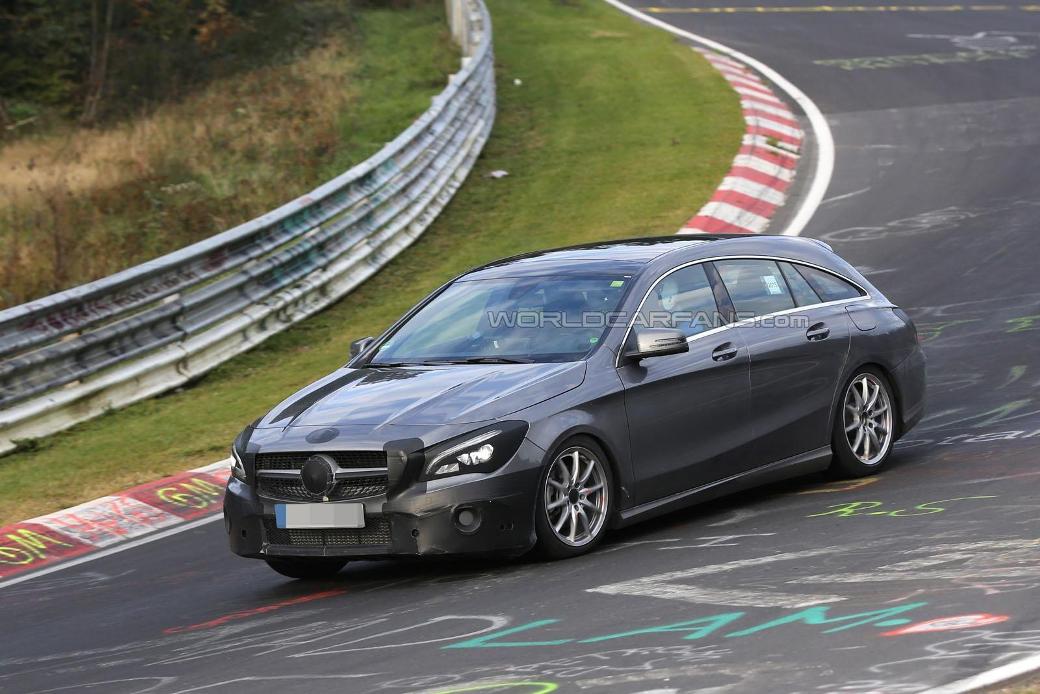 Since the CLA Shooting Brake that was spotted going on the Ring wore a small amount of camouflage, it was immediately recognized by industry watchers. The facelift does not offer any major upgrades other than the ones already shown on the upgraded A-Class. It features a new bumper, new headlights and new taillights. Exhaust tips are also being installed into its rear bumper. 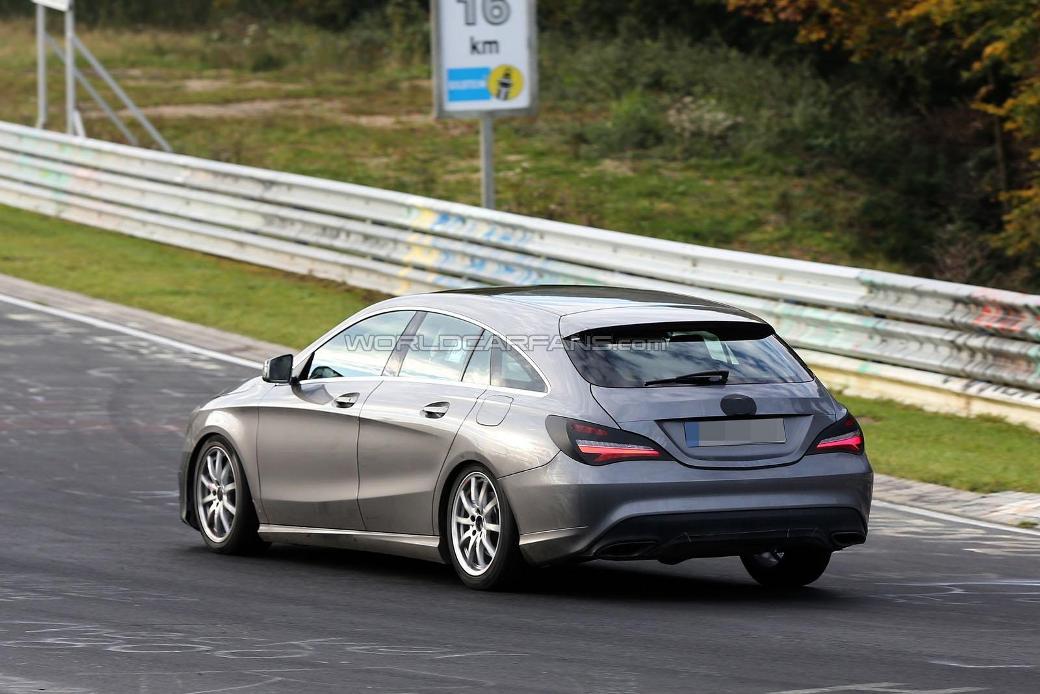 The interior may also feature some upgrades, such as a new steering wheel and instrument cluster as well as a better infotainment system featuring a bigger display screen. The facelifted CLA Shooting Brake may also have new front seats.