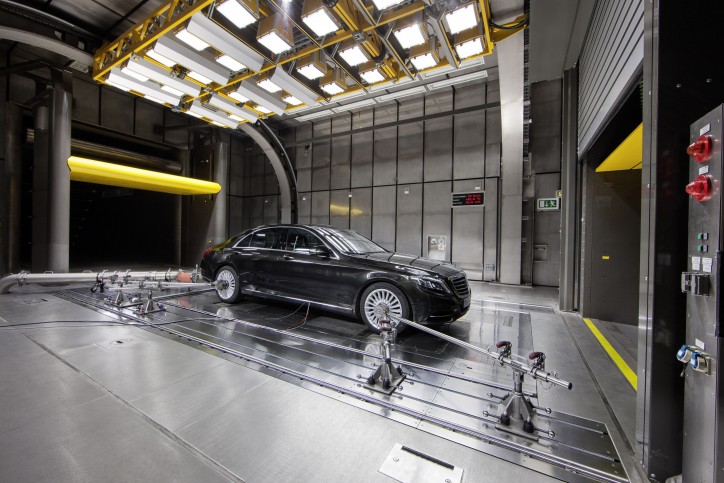 Mercedes-Benz cars and other vehicles of the brand will be equipped with CO2 air conditioning system starting 2017.

With regulatory bodies in major markets tightening their emission rules as time progresses, Mercedes-Benz cars and all other vehicle units of the three-pointed star brand will be equipped with carbon dioxide air conditioning systems. The changes will be implemented starting 2017, according to the Daimler Global Media Site.

The goal of the company is to surpass the climate protection requirements of the EU through the new system. The source said it will be based on the DIN specifications, which were determined by the automotive standards committee of the German Association of the Automotive Industry (VDA).

Aside from regulatory compliance, the CO2 air conditioning system will also benefit customers. Daimler explained it offers a high cooling performance. In addition, it quickly provides a pleasant feel-good climate within the cabin of vehicles even in very hot weather.

The task involves a lot of work on the part of Mercedes though. Daimler revealed it will require redesign in some vital components of its vehicles. Since CO2 air conditioning systems work ten times higher than the one used today, which is at 100 bar, the hoses and seals have to be improved.

The year 2016 is just around the corner, so the time between now and the targeted year of Mercedes is not that long. But Daimler noted the level of quality its luxury brand is looking to achieve has already been realized in its top models. 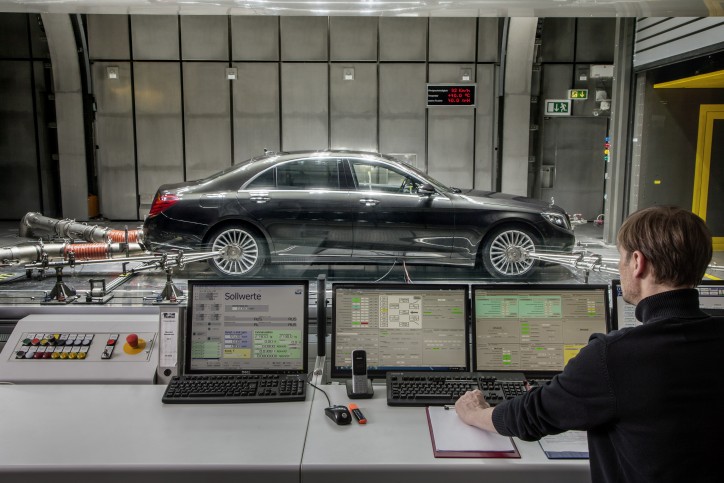 The integration of CO2 air conditioning system in Mercedes-Benz cars and its other types of autos will involve major redesign of some important components.