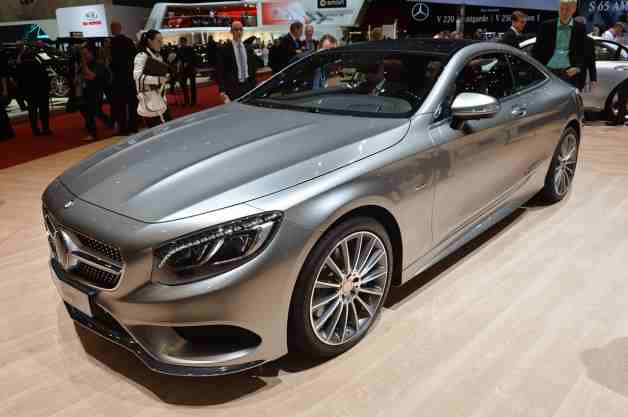 Even for a very luxurious brand that air an aura of excellence, Mercedes-Benz still makes mistakes occasionally. Well, no one is perfect anyway, and what’s important is that the issue gets remedied right away.

Recently, it was revealed by Edmunds that Mercedes-Benz USA is recalling 2,580 units of its 2015 Mercedes-Benz S550 4MATIC Coupe. This time, the culprit were the faulty seatbelts.

According to the National Highway Traffic and Safety Administration, the installation angle of the front seatbelts were incorrect. It said the left-side seatbelts may have been placed on the right side and vice-versa. The government agency warned that its improper integration may affect its locking mechanism.

NHTSA stated there is also a flaw in the child-seat restraint function of the passenger seat. This may result to increased chances of injury in the event of a crash, it added.

The report said the problem was found during an internal quality check. No official comment was given yet when the source tried to reach a Mercedes spokesperson for clarification on the issue, and to know whether there were injuries or fatalities related to the recall.

This is quite a news because the S-Class is supposed to be the embodiment of high standards, especially safety. But it’s better safe than sorry. So if you happened to own a 2015 Mercedes-Benz S550 4MATIC Coupe in the US, better have it checked by any Mercedes-Benz car dealer in your area now.

For more information on the matter, you can call the customer service hotline of Mercedes-Benz at 1-800-367-6372.