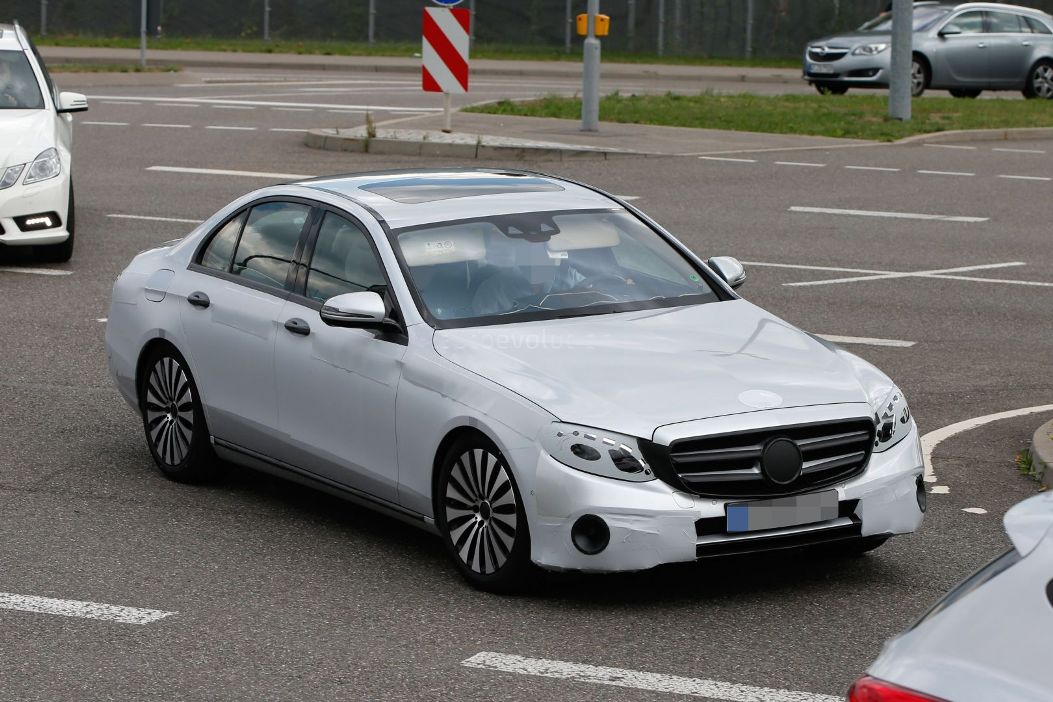 With the current model of the E-Class set to be retired by Mercedes-Benz, the luxury vehicle manufacturer has stepped up in putting in the finishing touches of the 2017 Mercedes-Benz E-Class. Amidst the testing of the upcoming luxury sedan, it was caught on camera wearing minimal camouflage, as shown on a report from autoevolution.com. 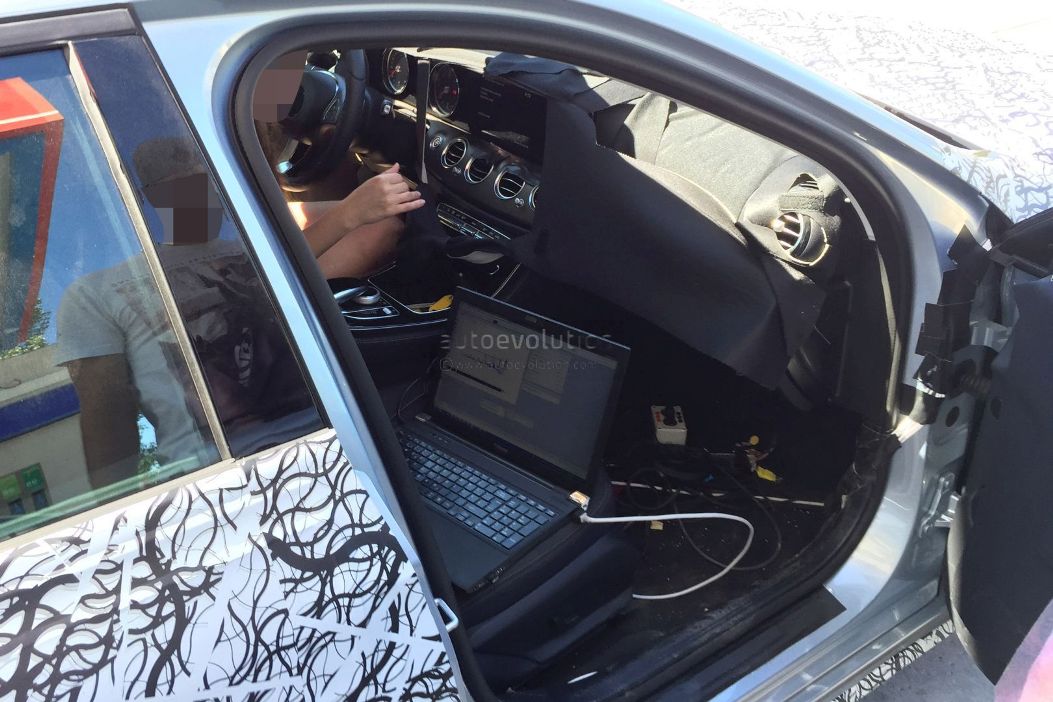 To its credit though, the German luxury vehicle manufacturer provided the 2017 Mercedes-Benz E-Class with the Comand infotainment system. 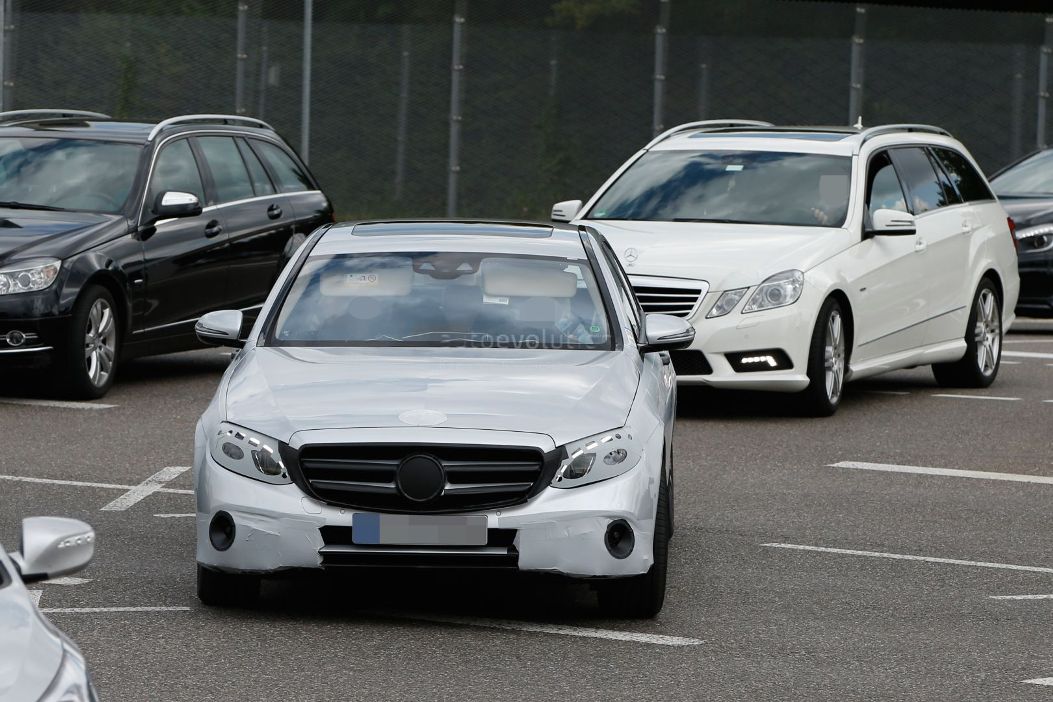 It also features a conservative roofline that offers suitable space for a possible CLS E-Class variant. It also appears to have a bigger wheelbase, which indicates that its cabin will be roomier, particularly for the passengers at the back. The new MRA Platform used on the luxury vehicle allows it to offer a bigger interior space. Its new underpinnings also indicate that the interior of the Cabriolet and Coupe variants will have a roomier interior cabin.

For the moment, it remains uncertain which engine options will be offered for the upcoming E-Class, but it is expected to share the same options as the C-Class and the S-Class. This indicates that it will likely offer four-cylinder, six-cylinder and eight-cylinder engine options. 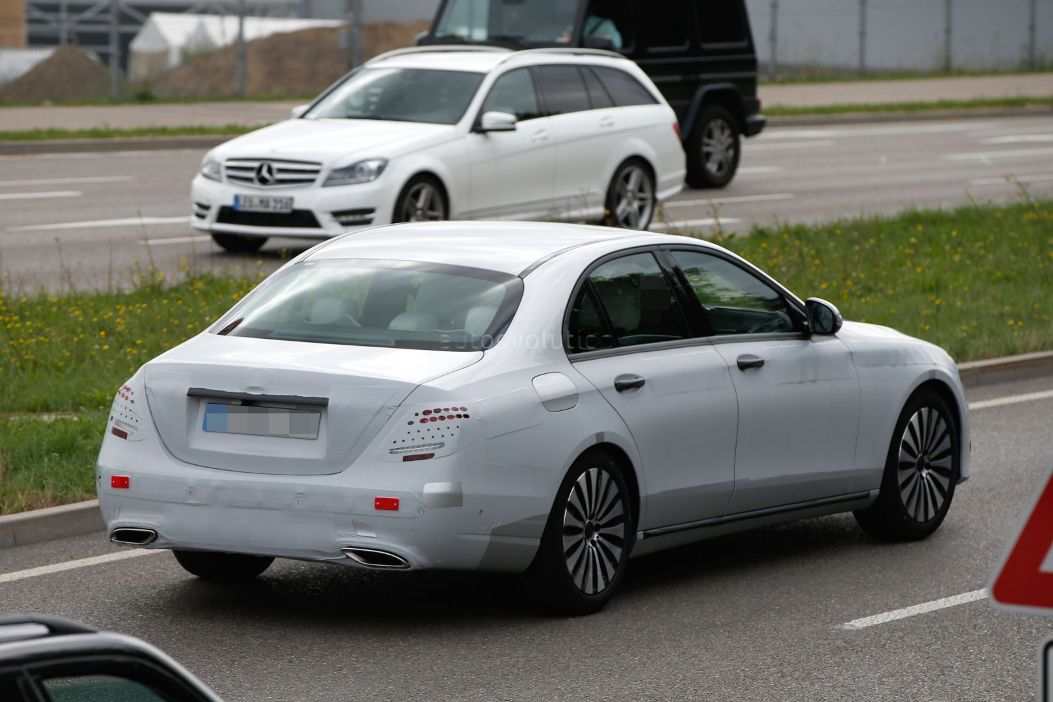 The nine-speed automatic system may find its way to the E-Class since it is already being used in a number of models. A hybrid as well as a plug-in hybrid may also be offered by Mercedes-Benz. The twin-turbo 4.0-liter V8 engine offering nearly 600 HP of power will replace the current 5.5-liter engine.

The 2017 Mercedes-Benz E-Class is expected to be unveiled during the first half of 2016 by the luxury vehicle manufacturer from Germany.