SEND US A TIP
Sprinter
0 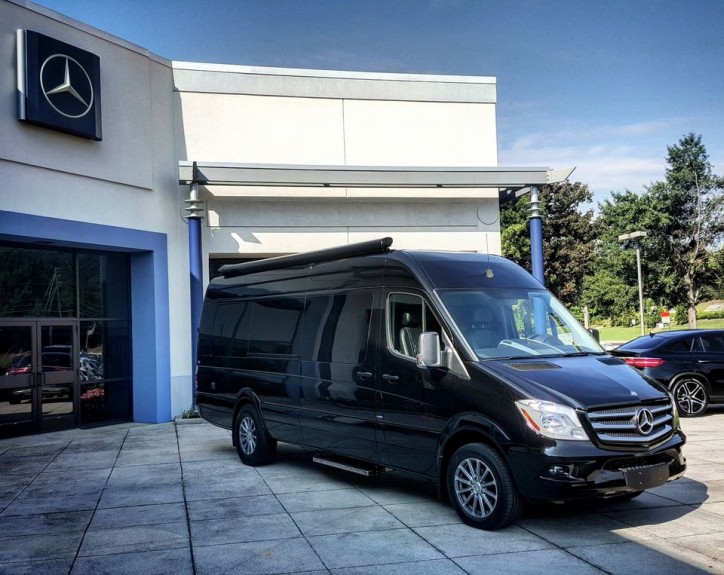 Outside, it looks like a typical Mercedes-Benz Sprinter with blacked out middle and rear windows. But inside, this van is hiding something pretty exciting.

Aside from being a successful head coach in the University of Alabama football team, Nick Saban turns out to be an excellent interior designer too. Recently, he brought his styling skills to the Sprinter. He calls it the “Nick Saban Signature Series.” 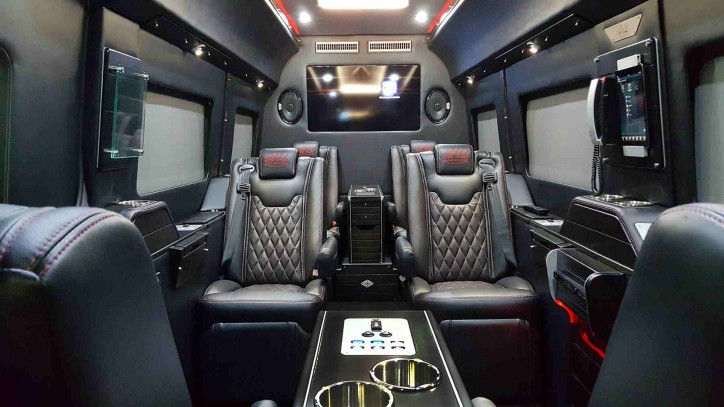 Inside the Nick Saban Signature Series.

Overall, it’s a great party van, or family van—depending on how you are planning to use it. The only hassle when you are partying inside it is that you will be needing to ask the driver to pull over whenever you had too much to drink and you really need to hit the john.

Mercedes-Benz of Birmingham and McSweeney Designs were the ones responsible for fitting the amazing upgrades of the van. However, the layout and the idea for most of the auto’s interior features came from the outputs of Saban.