Next Mercedes-AMG Halo Car Might Get a V12 Engine 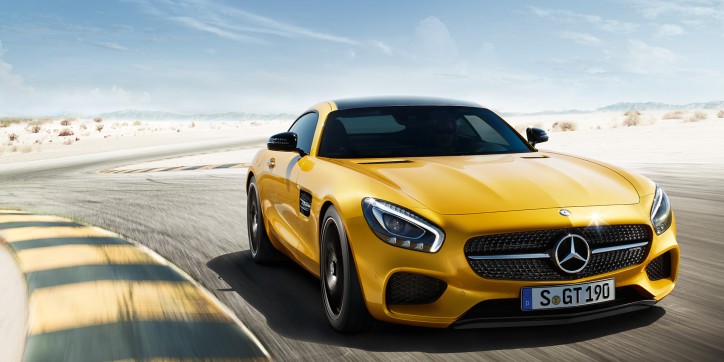 The Mercedes-AMG GT is currently considered as the flagship product of the three-pointed star marque’s performance division.

Before, there was the Mercedes SLS AMG GT, which highlighted the performance division of the three-pointed star brand. When the model was retired, the current Mercedes-AMG GT took its place.

The existing standalone car of AMG boasts a powerful 4.0-liter biturbo V8 engine under its hood configured to deliver up to 456 hp to the standard variant of the sports car and up to 503 hp in its GT S version.

However, Autoblog claimed there is another AMG halo car in the drawing board. Citing the company’s product planner as the source, the report said the new auto will sit above the existing GT.

The planned car will be powered by the new 12-cylinder engine being developed by AMG. What makes it special is that it will be combined with an electric motor and a battery pack, making it a hybrid.

Although it is still too early to speculate on the specs of the car, the addition of electric motor and battery pack will surely make the unit more fuel-efficient. It should come as a pleasing development for many countries with tight rules on carbon emissions nowadays. The electric motor will also enable the car to have faster acceleration much like the key feature of Tesla autos.

As pointed out in an earlier report here at BenzInsider, AMG is planning to complete the technology transfer from its present F1 cars to its production cars by 2020. The V12 hybrid is most likely the result of this endeavor.