Why is No One Buying This Lotec Mercedes-Benz C1000? 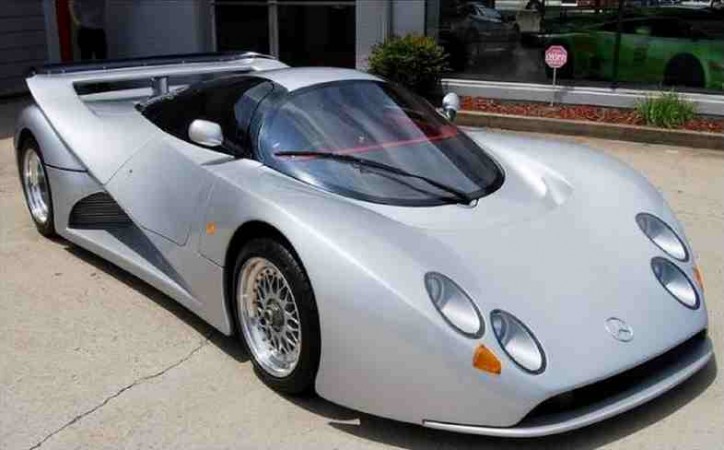 It has been displayed in used car dealerships and placed in auctions. It seems no one wants the rare 1995 Lotec Mercedes-Benz C1000 pictured above in their garage permanently. Recently, it was spotted by MB World on sale again in a Lamborghini used car dealership.

It should be noted that we ran a story about this car nearly two years ago. During that time, it was set to be auctioned by RKM Collector Car Auctions. The asking price for it was around $1 million to $1.3 million.

Well, it seems that it failed to sell. It wouldn’t be the first-time though.

In a report by Jalopnik in 2008, the same car that originally belonged to a wealthy individual in UAE, was also auctioned by Barrett-Jackson years prior. It was priced $243,000 back then. After that, it was spotted in eBay with a tag of $350,000. It was being sold by a dealership in Georgia during that period.

For a 1995 sports car that sells more than the Mercedes 300 SL, the offer might not be reasonable for a lot of people. To begin with, it’s price has been aggressively jacked up from its first reselling price of $243,000 to more than a million in just a couple of years.

Looking at its original price tag though, it came out of the plant with a $3.4 million tag.

Despite its sorry state, we are staring at a gem here. This particular Mercedes houses a powerful 5.6-liter biturbo V8 with 1,000 hp and 723 lb-ft of torque. Sources say it could sprint from zero to 100 km/h in only 3.2 seconds, and it is capable of building a speed of up to a mind-blowing 431 km/h. That’s a lot compared to modern sports cars nowadays. That’s also thanks to its carbon fiber body weighing only a total of 2,380 lbs.