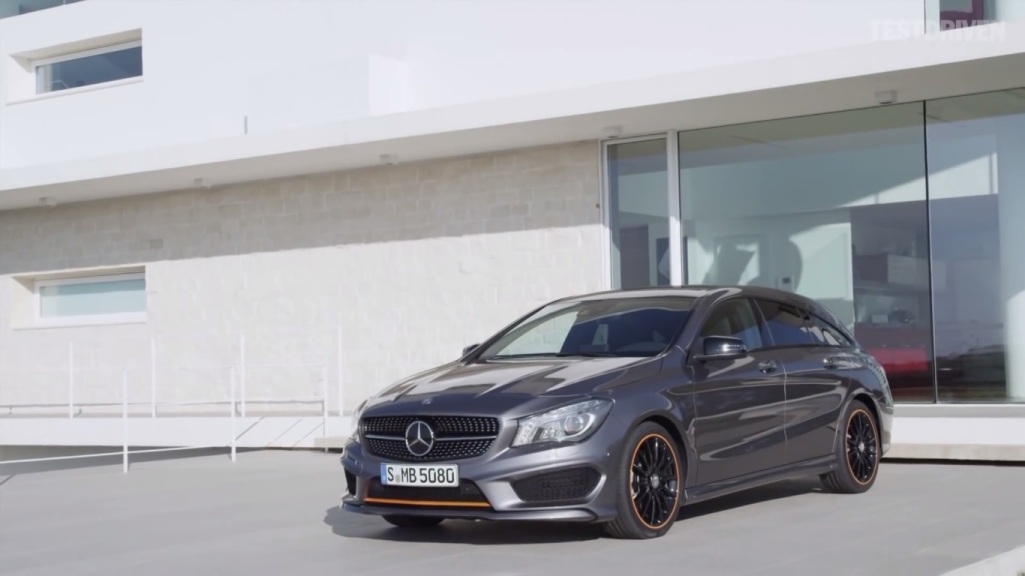 A prototype of the face-lifted Mercedes-Benz CLA Shooting Brake was initially spotted as it was being tested in Germany. However, a recent video of the face-lifted luxury vehicle showed it in numerous angles including views of its interior, as shown on a report from worldcarfans.com

The CLA Shooting Brake was initially introduced by the German luxury vehicle manufacturer in November 2014, and it appears a minor facelift is already underway. The facelift may be officially introduced next year. The modifications are similar to the changes made on the recently-reenergized A-Class hatchback.

Among the changes made on the Mercedes-Benz CLA Shooting Brake are its modified bumpers, updated headlights and taillights, and some minor enhancements in its interior, including a new infotainment system featuring an eight-inch display screen and Apple CarPlay and Android Auto support.

Since the CLA, CLA SB and GLA were already provided mechanical updates based on the 2016 A-Class, additional modifications are not expected by industry watchers. Basing on the customary debut schedule of the German luxury vehicle manufacturer, the Mercedes-Benz CLA Shooting Brake facelift may not see the light of day until the Geneva Motor Show next year.