SEND US A TIP
B-Class, Electric
0 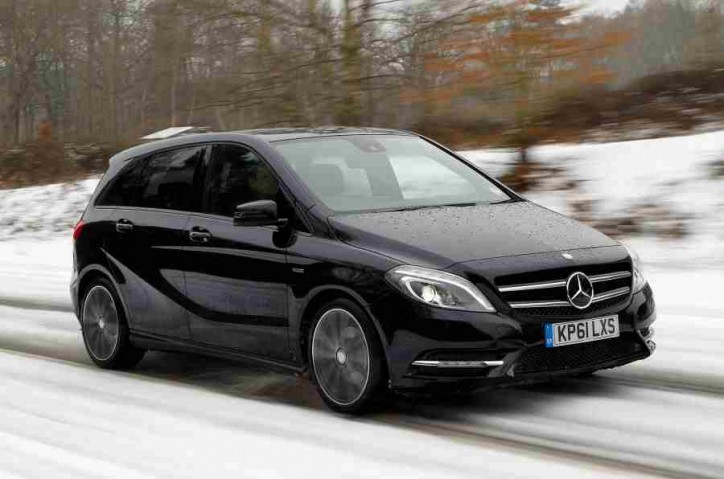 The next Mercedes-Benz B-Class Electric model may no longer carry Tesla batteries.

Mercedes-Benz and Tesla may be hitting Splitsville soon. According to Auto Motor und Sport, Mercedes will be using its own batteries in the next line of B-Class Electric units.

The source said the new battery pack will provide the Mercedes-Benz B-Class Electric a significant improvement in terms of range. Currently, the Tesla power unit provides the car up to 115 miles of range after a full charge. But with the Mercedes batteries it promises to offer more than 300 miles.

The New B-Class Might Present a Strong Competition for Tesla

Gas2 reminds everyone though that the stated range is not clear whether it is based on European testing protocol or US standards. Even in European standards, the numbers would still translate to 200 miles in US figures. That will be equal to the range possessed by Tesla Model 3, which will come out in 2017. But if the 300-mile range of the Mercedes power unit is already in US standards, that would mean a big competition to Tesla in the electric car market.

So far, there are no official comments from both Mercedes and Tesla regarding the matter. But with a battery that can stock more juice, it would translate to more convenience to buyers of electric cars. Of course, the developments could also extend to the other Mercedes variants using a hybrid powertrain.