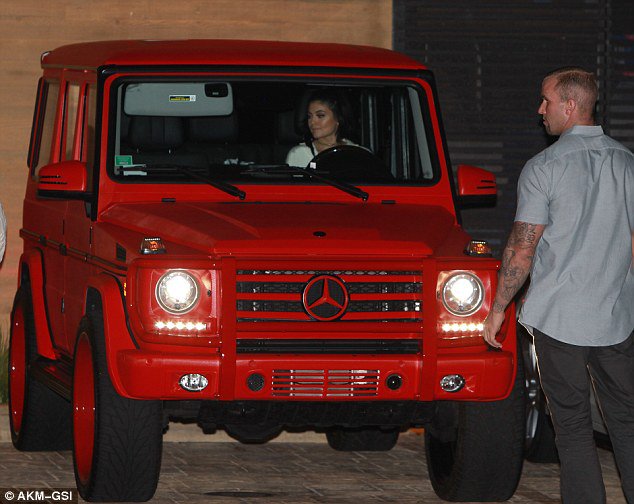 Having to go with the rich, famous, and influential people in show business most of their lives, the members of the Kardashian family surely know how to pick their rides. The Mercedes-Benz G-Class seems to be a staple in their circle as we have seen sisters Kim and Khloe driving their own units before. Then Kylie Jenner got her own G-Wagen during her sixteenth birthday, which she eventually crashed just few days later to a Toyota Corolla that subsequently smashed into a Subaru Outback.

According to reports, Kylie once again owns another Mercedes-Benz G-Class. The sources said the red-painted SUV was an advanced birthday gift from her boyfriend Tyga. The auto is a used unit, and Kylie seems to be embarrassed about it.

While the issue here is not the G-Class being a second hand, it turned out that the problem of Kylie with it is its previous owner who happened to be the mother of the rapper’s lovechild.

Based on the picture provided by TMZ, the Merc was indeed the former ride of Blac Chyna. The picture below shows the G-Class in white and in red sporting the same plate number, which supports the rumors. 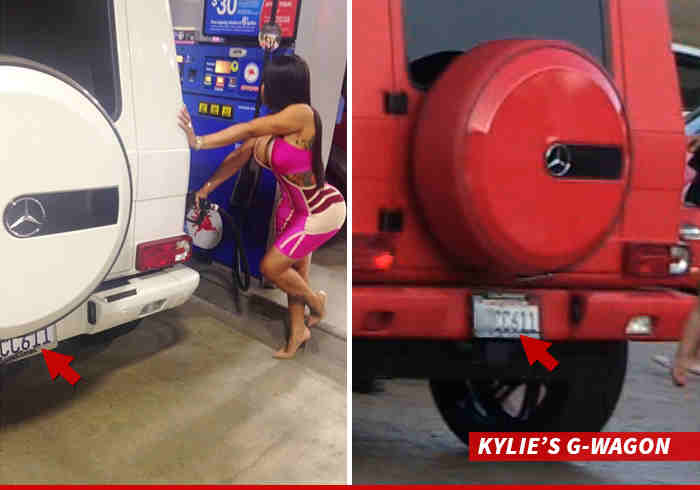 The controversial G-Class before and after. (Photo Source: TMZ)

As a remedy, Kylie brought Tyga’s gift to Sticker City where it was wrapped in a shade of khaki. Well, the new appearance of the G-Class seems to be a good idea as the wrap made it look more aggressive. Below is the photo of the customized Mercedes, which the reality superstar posted in her social media account. 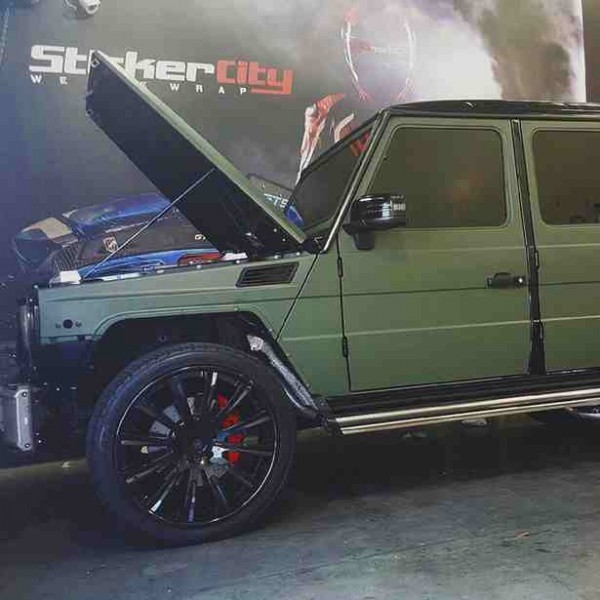