Check Out This Awesome Parade of Smart Cars 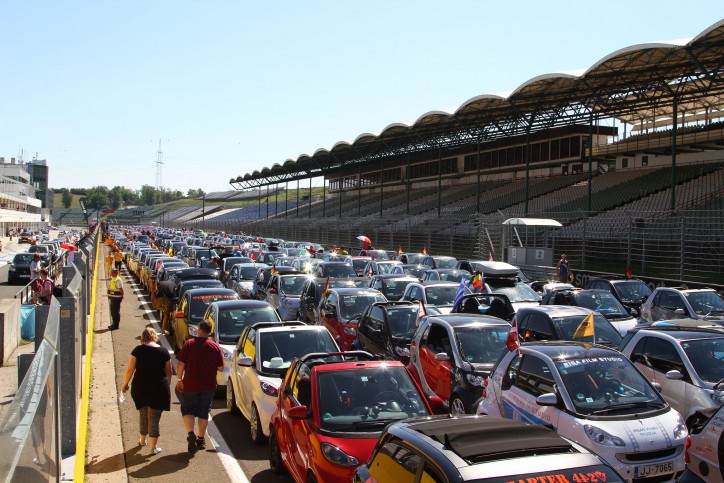 Different smart cars were showcased at the Hungaroring.

A huge gathering of smart car owners was recently conducted at Hungaroring in an event called Smarttimes 2015. The autos were displayed and even paraded all over the Formula One race track.

We are not sure how many participated in the event, but it was definitely a lot looking at the pictures taken by MB Passion. Based on photo above and the gallery below, there might be more than a hundred of them.

The types of smart cars featured in the gathering were the Fortwo and Forfour. Different customization options could be seen in the cars.

One of the notable smart cars on track was the lead vehicle featuring a police-type blinking roof lamp. Then it was redesigned to appear like a mini utility truck with six-wheels. 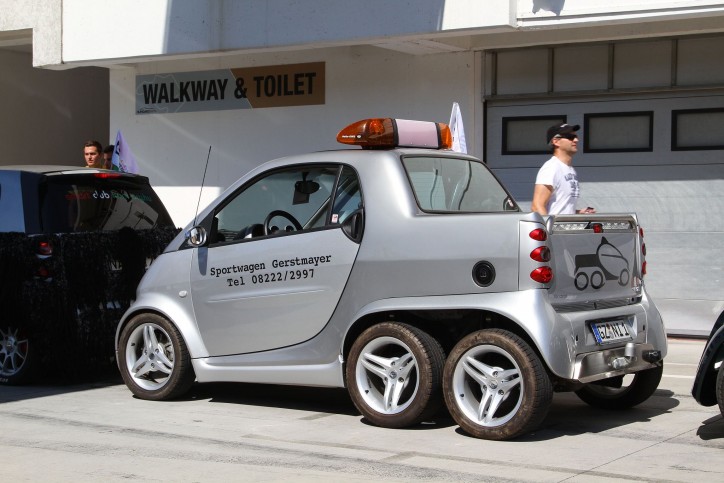 Is this the smart version of the ute?

Another was the stretched six-wheel smart limousine. There was also the sporty-looking one complete with decals, and the other was painted in yellow and black checkers. 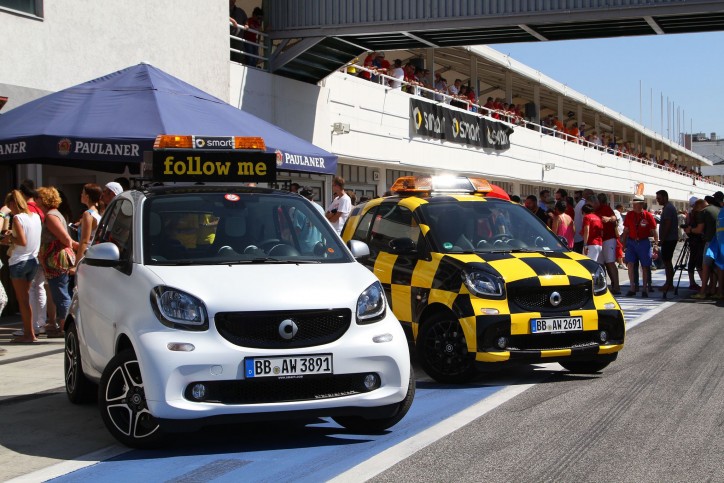 This checkered smart Fortwo is hard to miss.

Now, smart is yet to unveil its fortwo cabrio in September, but it seems like many smart owners already beat them to it. The images show that a lot of them were customized to feature a top-down design. There was even a convertible there with beautiful butterfly doors. 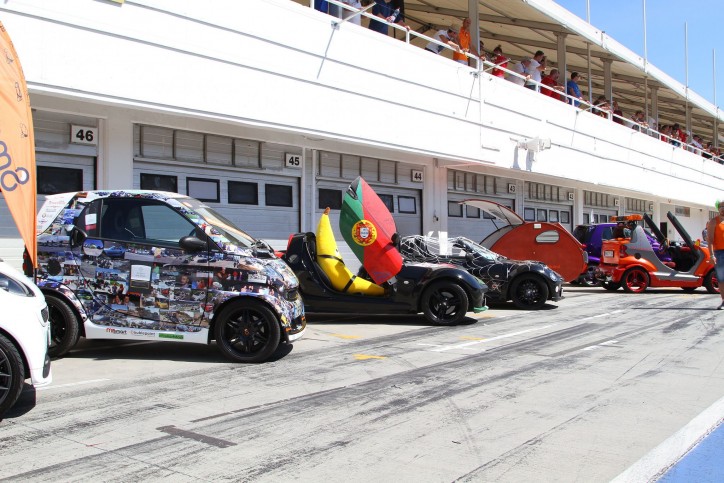 That banana has a very cool car.

The cars made their rounds on the F1 track, and were later paraded all the way to Budapest, according to the source.