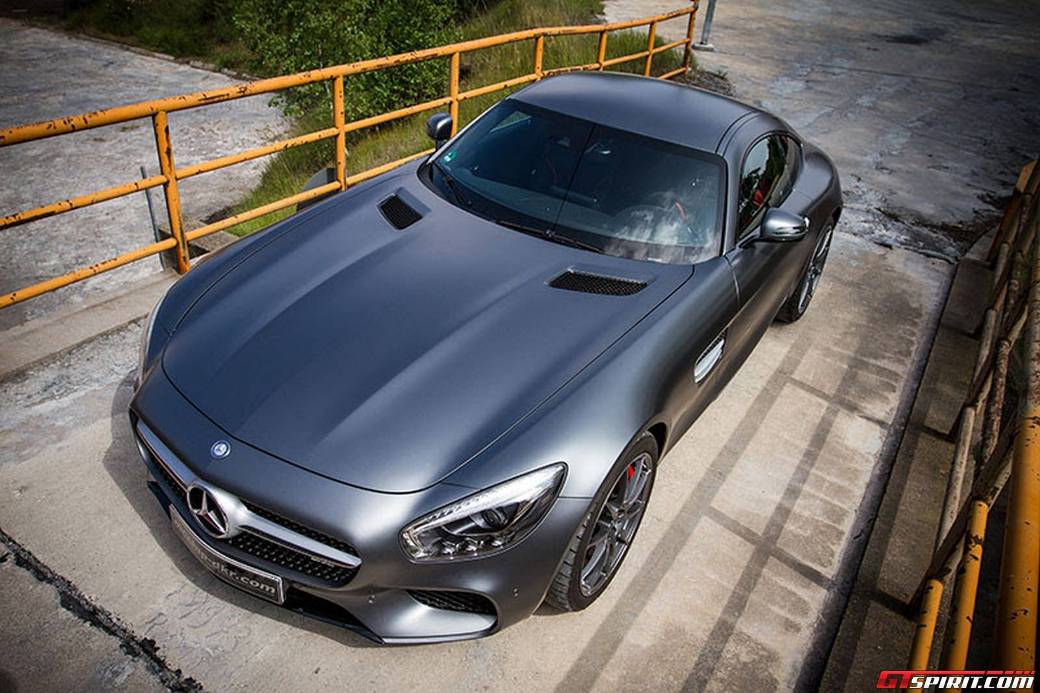 Ever since the Mercedes-AMG GT was launched by the German luxury vehicle manufacturer, a number of design modifications have emerged enhancing not only its appearance but its performance as well. A report from gtspirit.com revealed that Mcchip-DKR unveiled its own tuning program for the luxury super car. 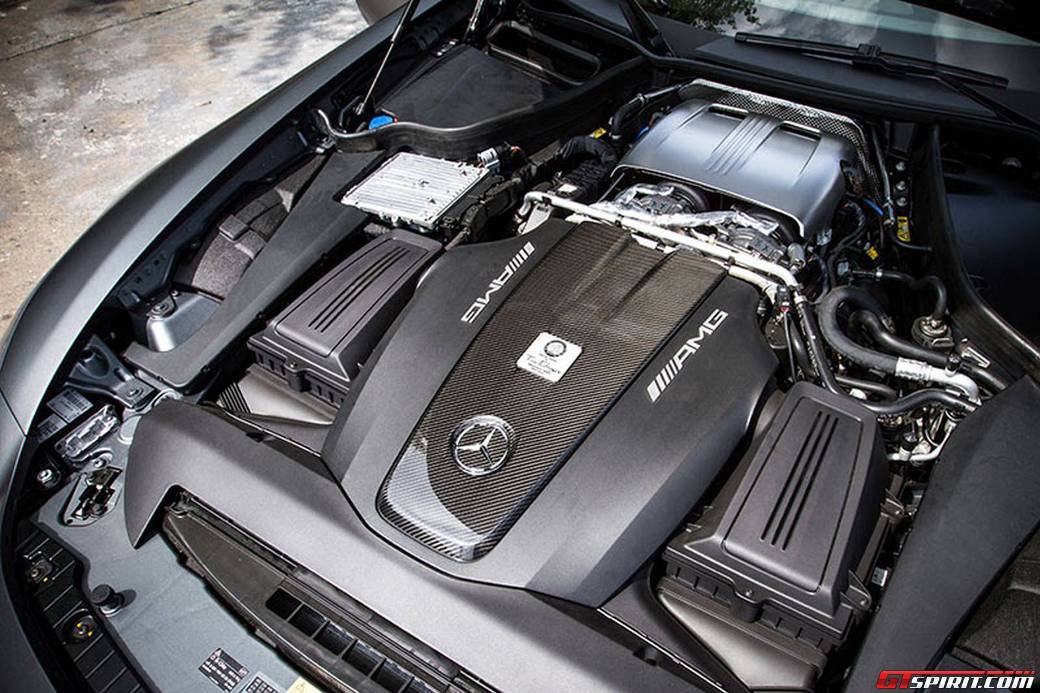 With the increase in both power and torque, the top speed of both the GT and GT S increases to 320 km/h or 198 mph from 304 km/h and 310 km/h, respectively. In addition, both cars are now capable of accelerating from 0 to 100 km/h within 3.6 seconds. While the top speed is faster than a stock model of the Porsche 911 Turbo, it may not be quick enough to go up against the 911 Turbo in short sprints.