Mercedes-Benz G500 4×4 Goes Up Against Velociraptor 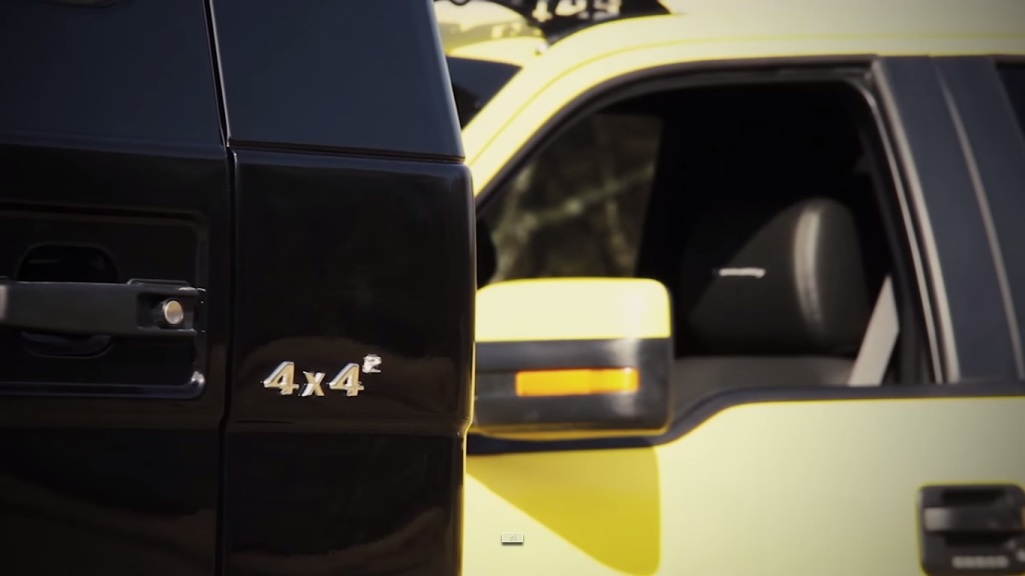 Even though the Top Gear TV show went off the air recently, it is still considered among the best motoring magazines in the world. This distinction gave the magazine the opportunity to secure a one-on-one off-road test that set the Mercedes-Benz G500 4×4 against the Hennessey Velociraptor, as shown on a report from motoroward.com.

The video shows the G500 4×4 and Velociraptor going up, over and through mud. While it was an excellent video, the video on YouTube received a number of dislikes. The thumbs down were likely given by the fans of Jeremy Clarkson who think Top Gear should end its run with the exit of the inimitable host. 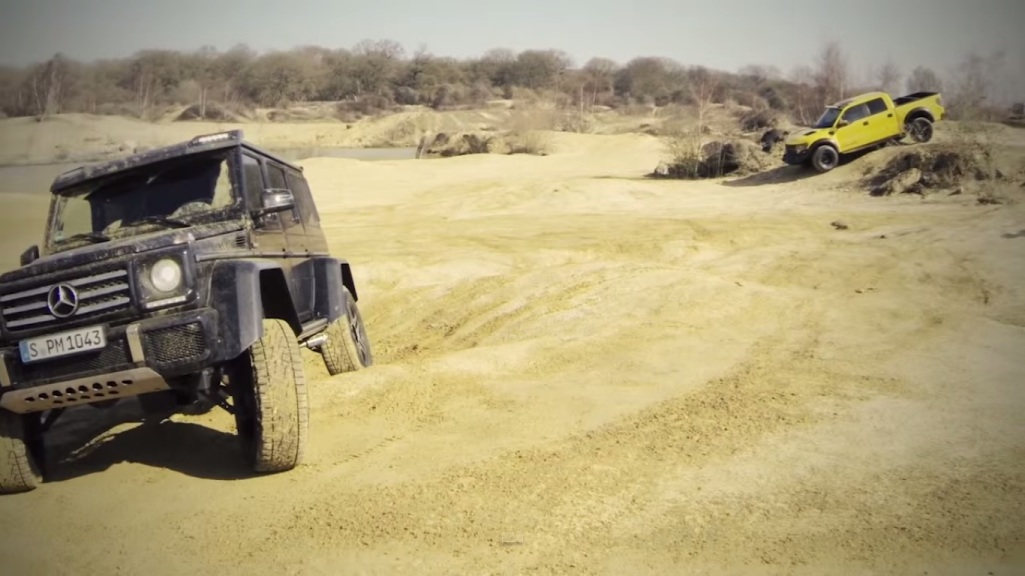 The penchant for powerful American pickup trucks by Top Gear started when Clarkson first got behind the wheel of a Hennessey Velociraptor during the last episode of Season 22. Due to this, it was only logical to use the Velociraptor to go up against the G500 4×4, which is the four-wheeled version of the Mercedes-Benz G63 6×6. While the 4×4 is considered to be the cooler vehicle in the video, it may be necessary to get a copy of the next issue of the Top Gear magazine to know which among the two vehicles is better as an off-road vehicle.