What Do You Think of the Forgiato Mercedes-Benz S-Class? 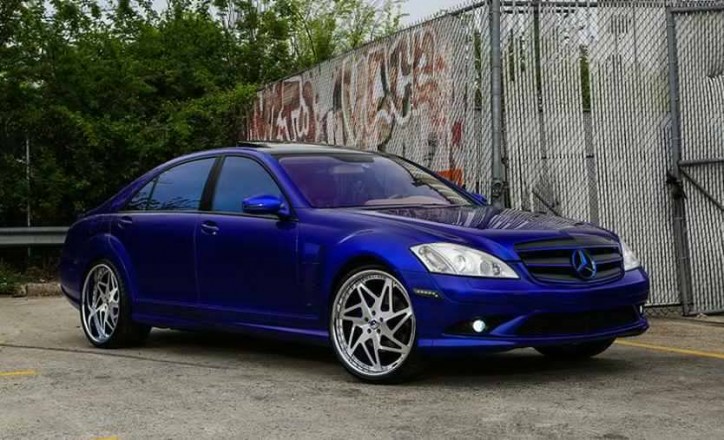 The Forgiato Mercedes-Benz S-Class can either be awesome or awful depending on the preferences of the person looking at it.

So far, reactions to how the luxury flagship sedan of the three-pointed star brand was customized were mixed. Some have raised their eyebrows on its rather unusual styling while other with a love for purple or flashy and colorful stuff might like it. Overall, with the combination of its paint job, wheels, plus other add-ons, it is certain to attract attention.

First off, the car features a dark blue paint with some hints of purple hue playing in the visuals. The grilles, lights, and even the logo were also customized with the same dark blue color and traces of purple shades. Next, front air intakes, a subtle boot lid spoiler, and wider fenders were equipped. Lastly, it was fitted with the Finestro wheels from the Originals series of Forgiato.

It’s not clear whether the the interior of the car was retouched too because the photo set released by Forgiato was only limited to the exterior of the vehicle. There was no mention of a possible engine tweak in the car as well. But, with the absence of major aerodynamic enhancements in its armor, it is assumed that the specialists of the company retained the standard engine configuration of the S-Class.

Here are some more photos of the Forgiato-customized Mercedes-Benz S-Class:

What do you think about it? Share to us your comments about the auto in the comment box below.