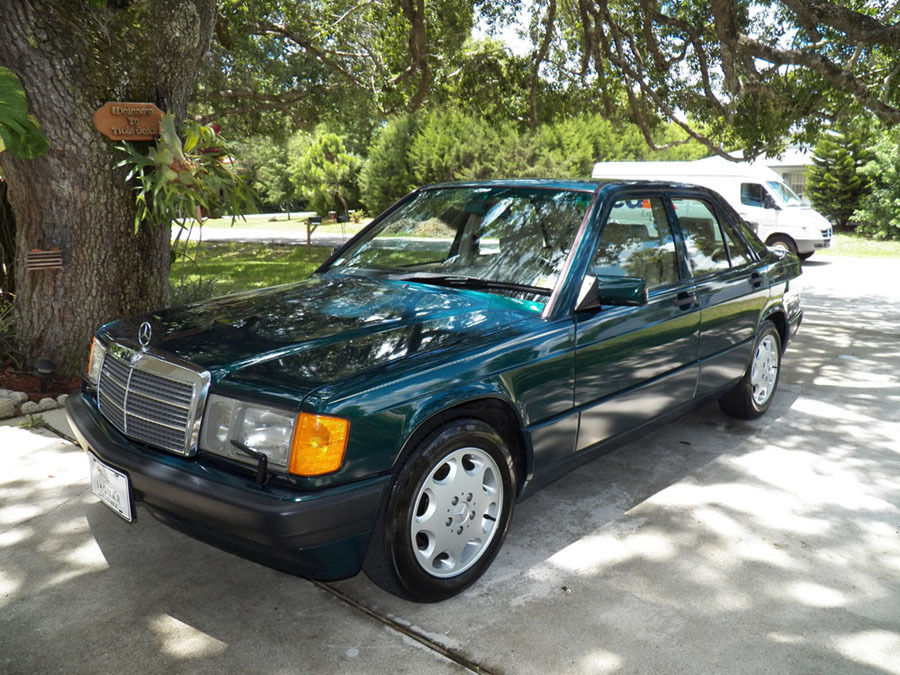 A remarkably-pristine looking 1993 Mercedes-Benz 190E was found recently being offered on eBay, as indicated on a report from carscoops.com. This particular vehicle is a Limited Edition model, which means it is only one of the seven hundred that were manufactured for the US market in 1993.

The 190E was initially launched in 1982 and has an innovative linear design. Due to the technologies it featured, some industry watchers consider it to be over-engineered. It featured ABS brakes, airbags, seat belt pretensioners ad the first production car application of the patented multi-link rear suspension setup of Mercedes that was supported by five independent links.

The 190E was considered at least a generation ahead of the BMW E30 3-Series, which was also launched in the same year as the 190E. The luxury vehicle was built to last, and it is quite evident in nearly all aspects of its constriction.

The 190E found on eBay was manufactured on the last year it was produced for the US market. Its exterior has an Emerald Green metallic hue while the interior has a light beige shade. It appeared to look better compared to a number of three-year-old cars on the road these days.

It features a 2.3-liter inline four gas engine that is mated with a four-speed automatic transmission. This particular model has mileage of around 42,200 miles or 67,900 kilometers. A previous advertisement showed that it had a list price of $16,995. However, the latest asking price for the 1993 Mercedes-Benz 190E is currently at $12,950, and it appears that the seller is accepting offers from potential buyers.