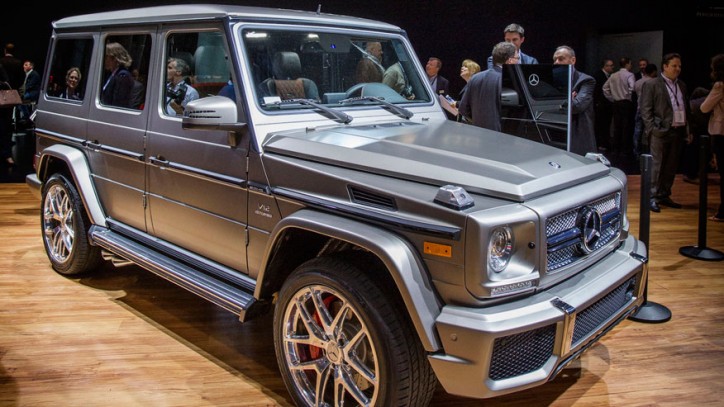 The 2016 Mercedes G65 AMG was finally confirmed to go on sale in the United States. According to World Car Fans, the perfomance version of the G-Wagen will be rolled out in dealerships in November.

The new Mercedes G65 AMG is equipped with a 6.0-liter biturbo V12 engine that is capable of producing up to 621 hp and 738 lb-ft of torque. Such power lets the SUV go from zero to 60 mph in only a span of 5.3 seconds. Based on Fox News, the figures of the performance variant of the G-Class makes it the most powerful SUV on the planet.

The G65 AMG is built like a Jeep Wrangler, which rides on its strong front and rear axles. Those are combined with three locking differentials for off-road trips.

It should be noted though that the G65 AMG has been around overseas for a couple of years already. However, it is only now that Mercedes has decided to sell it directly in the U.S. because of the strong demand for the product in the said country.

So far, no other details were revealed by the automaker about the 2016 Mercedes G65 AMG. WCF stated more info on the vehicle will be made available closer to its official launching in the U.S.