SEND US A TIP
Company, GLK
2

Mercedes-Benz GLC Will Debut in June This Year 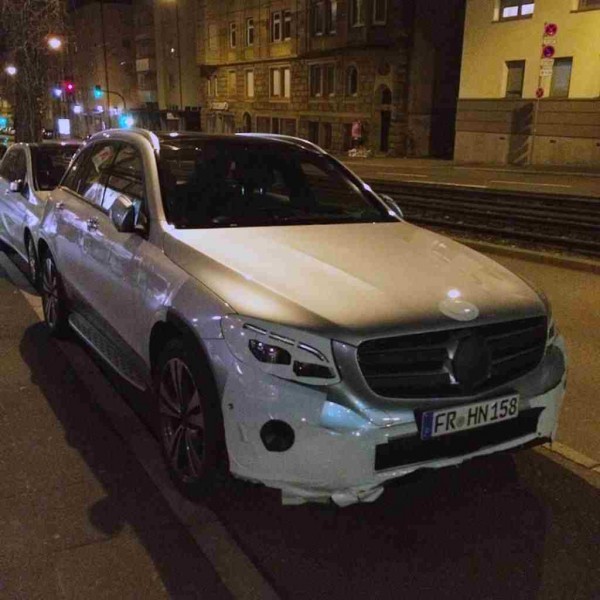 Seeing the Mercedes-Benz GLC almost bare in a spy photo with only a little camo hanging on its lights and bumpers is an indication that its official launch is coming up. Earlier, we thought it would come out sometime in the fourth quarter, but a new announcement by the automaker says it might be sooner than that period.

According to Mercedes-Benz Passion, the world premiere of the Mercedes-Benz GLC will be on June 17 this year. Then, the SUV will hit dealerships on September 12, 2015.

The Mercedes-Benz GLC is the direct successor of the GLK. The model name change was due to the new nomenclature system implemented by its automaker, which is more straightforward. It also aims to mirror the relation of the SUV to the core series of the brand. In the case of the GLC, the letter “C” in the name stands for C-Class.

As seen in the spy photo we featured earlier, the GLC indeed shares a lot of the styling elements present in the C-Class like the lines and its slopes. Even the powertrains available in the C-Class will be carried over to the SUV. So, expect diesel, hybrid, AMG Sport, and full-fledged AMG versions in addition to its standard petrol-powered model later.

The GLC already ditched the boxy design of its predecessor. The GLC has adopted a curvier outline, plus we will most probably see updated headlights, taillights, and bumpers in the coming SUV of the three-pointed star marque.