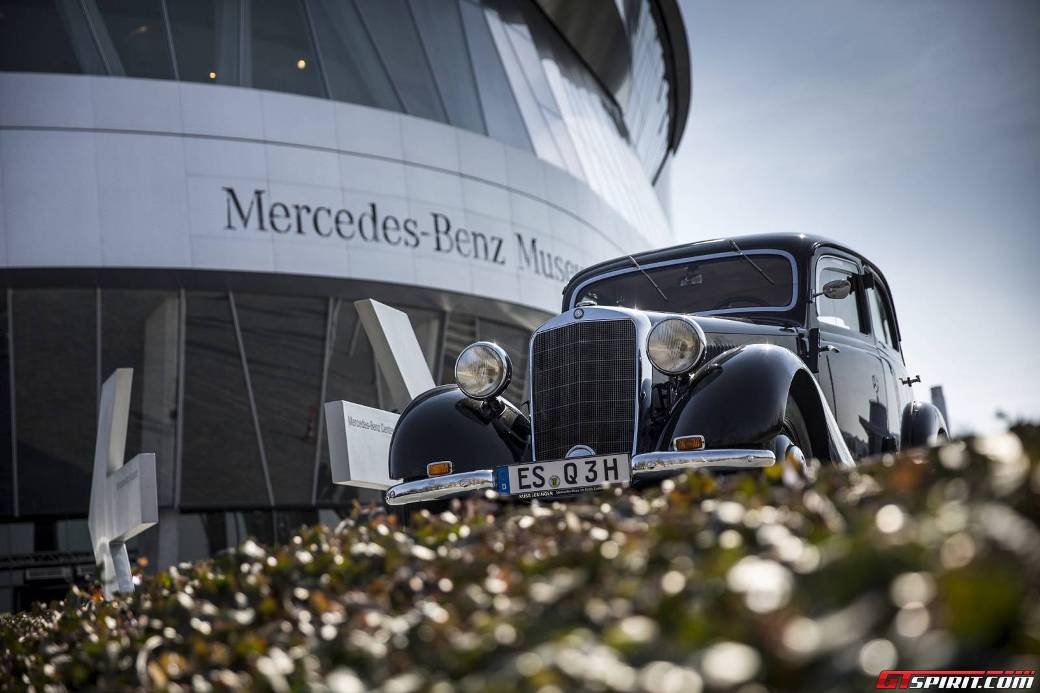 A total of €13 million was raised in the Mercedes-Benz auction of Bonhams, which was higher the results of the previous year, as indicated on a report from gtspirit.com. This year’s auction, which was held with the support of the Mercedes-Benz Museum, sold nearly 93 percent of the lots by value.

Among the top lot in the auction was a remarkable 1938 Mercedes-Benz 540K Cabriolet A. It was also the first time a 540K was offered in a public auction, which resulted to a buildup of excitement of both room and online bidders. The Hammer finally fell at the €2,760,000 bid of a private buyer from Germany.

A 1931 Mercedes-Benz 770 “Grosser Mercedes” Cabriolet D was another highlight of the Mercedes-Benz auction of Bonhams. It was one of only eighteen manufactured by the German luxury vehicle manufacturer. It was originally owned by Erik Charell a German director, producer and actor who was instrumental in the rebirth of the play, “The White Horse Inn,” in 1930. The “Grosser Mercedes” went for €2,311,500 to a buyer in the auction room.

Four Mercedes-Benz 300SL, both roadsters and Gullwing coupes were also sold at notable prices. A 1960 Mercedes-Benz 300SL Roadster got the highest id among the four at €1,121,250. Prior to be sold at the Mercedes-Benz auction of Bonhams, it was the property of German industrialist Alfred Krupp for three and a half decades.

The auctioneer and co-chairman of Bonhams, Malcolm Barber, the bids for the cars, which were in excellent condition, were remarkable due to a full auction room, dynamic internet bidding, and international buyers.

He indicated that the auction world record for Mercedes-Benz is held by the Bonhams after it sold a 1954 Mercedes-Benz W196R Formula 1 single-seater in 2013 at Goodwood for €26,592,733, which shows the odeal relationship between Mercedes-Benz and Bonhams.