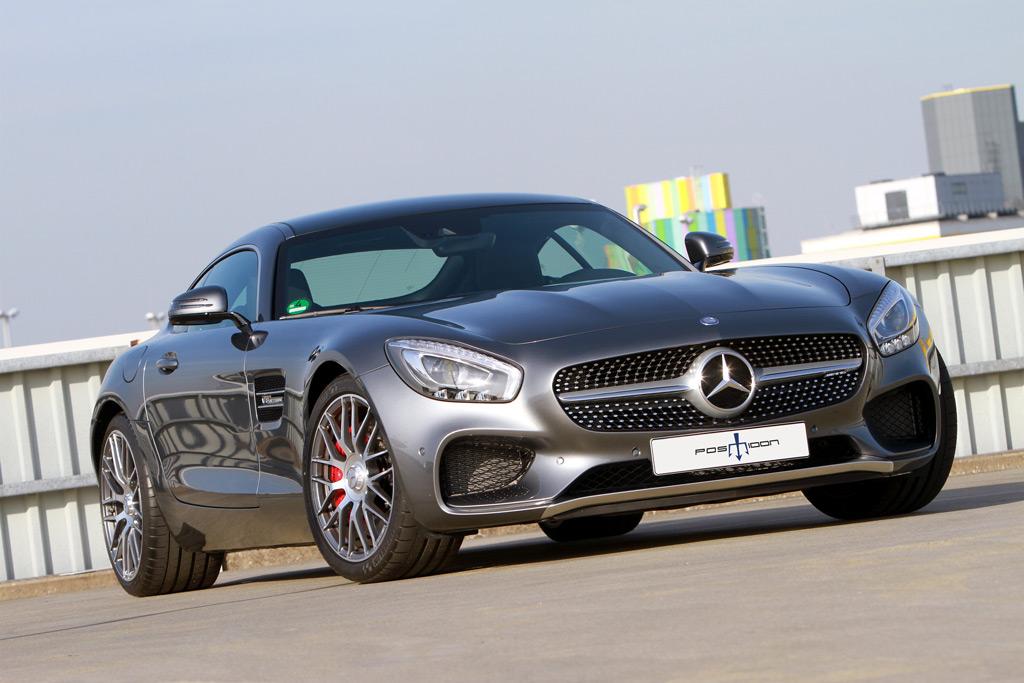 The AMG GT and AMG C63 both use the same 4.0-liter twin-turbo V8 engine. Due to this, Posaidon did not find it hard difficult to provide a tuning kit for the two performance vehicles, as indicated on a report from autoevolution.com. 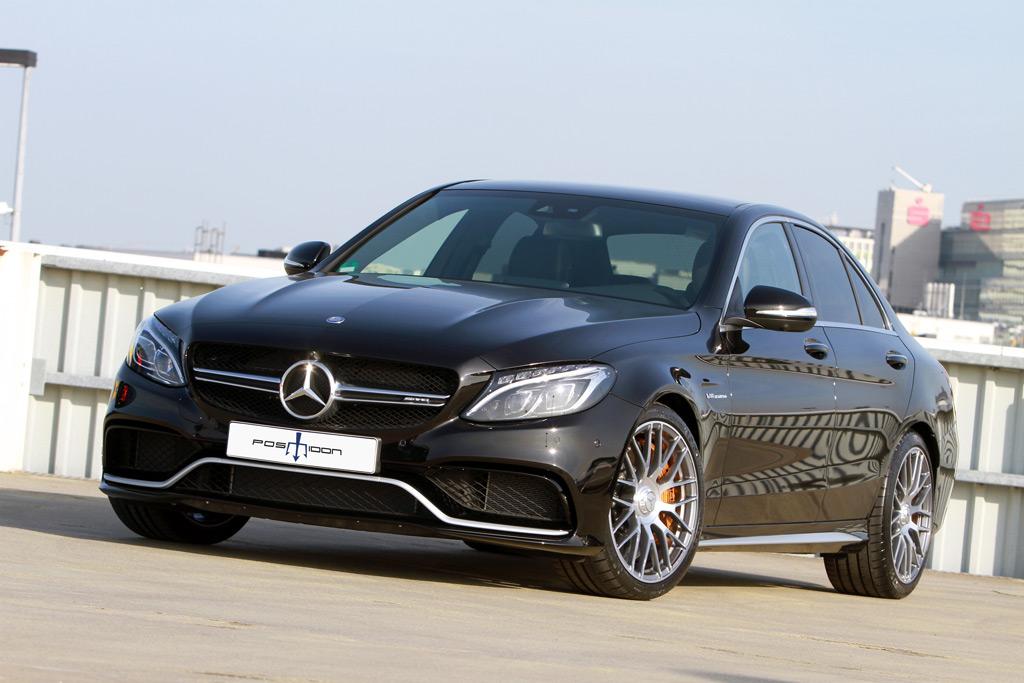 On the other hand, the 476 HP power output and 650 Nm torque of the C63 AMG were increased to 610 HP and 800 Nm, respectively. Due to this, the high-performance luxury sedan is now capable of reaching speeds of up to 328 km/h after the speed limiter was removed.

However, it appears that Posaidon is not yet done with the two high-performance luxury vehicles as it is reportedly working on giving the two vehicles modified turbo-chargers and free-flow exhaust systems. These additions along with other tweaks are expected to further increase the power output and torque of the Mercedes-AMG GT and Mercedes-AMG C63.