Feast Your Eyes on the German Special Customs Mercedes S-Class 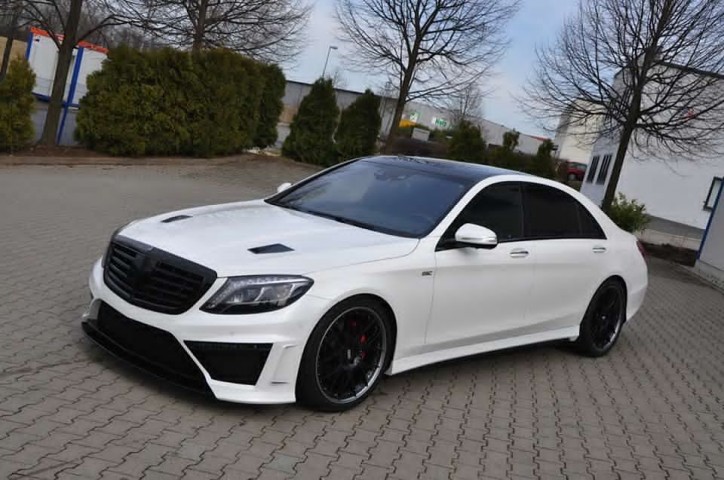 Sometime in the past, German Special Customs announced its package for the Mercedes-Benz S-Class. After a few months after it was revealed to us, the live photos of the three-pointed star marque’s flagship model with the latest body and tuning kit of the specialist are finally out.

Check out the pictures of the car in the flesh in the gallery below, which were shared by Motorward:

The GSC package for the S-Class combined a couple of styling, and performance upgrades for the luxury auto.

First, the exterior of the car has been customized for it to have a more sporty appearance. Its enhancements included new bumpers, spoilers, air vents, and diffuser housing modified exhaust tips. These were topped off by a new set of 21-inch wheels in black finish.

Then, opening the hood would reveal the 5.5-liter biturbo V8 engine found in the S63 AMG. The specialists of the tuner even claimed that they could draw out 850 hp from the power unit of the car.

Overall, the GSC Mercedes S-Class presents a better alternative to the overly aggressive designs offered by the likes of Mansory and Moshammer. Its just puzzling why the tuner opted to remove the logo of the three-pointed star in the equation, and just replaced it with a blacked out patch within the grille instead.