SEND US A TIP
Maybach
1

Mercedes-Maybach Not Recognized as Direct Competitor by Rolls-Royce 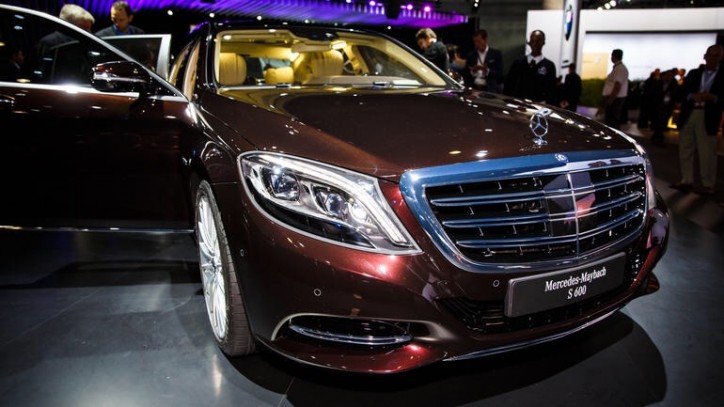 What does Rolls-Royce think of the revived Maybach moniker under the Mercedes brand? Well, not much, based on an interview with an executive of the company by CarAdvice.

In fact, the ultra-luxury car maker declared that Mercedes-Maybach is not even its direct competitor. Gerry Spahn, the head of communications of the company, said it is a completely different design and category compared to their lineup.

Spahn proudly stated that their competition is not necessarily land vehicles. He pointed out that their rivals are airplanes, yatchs, art, and real estate. So, it is short of saying that Mercedes-Maybach is not within the level of Rolls-Royce. Not even close.

With the recent statement of the British carmaker, it seems Mercedes did something right this time. It’s like Floyd Mayweather Jr. dismissing Manny Pacquiao as a threat to his record, or Kanye West saying Taylor Swift did not deserve to win an award where Beyonce has been a nominee. It’s an old strategy to instill a mindset that the same class of products offered by different brands are beyond compare because the other views itself as overly superior than the other.

It should be noted that there was a time when Maybach, as a standalone brand under Daimler, was aiming at the Rolls-Royce Phantom. It may have folded as a brand and revived as a sub-brand after a few years, but it is presently receiving a renewed interest with very wealthy individuals who are also capable of buying a Rolls-Royce.

Despite the uber-luxurious customizations offered by Mercedes-Maybach and the staggering amount of each unit, Spahn insisted that such factors had nothing to do with their brand. He explained it all lay in their positioning in the market, and the exclusivity of their cars.