SEND US A TIP
E-Class, Technology
2

The Mercedes-Benz E-Class Gets Tech Upgrades 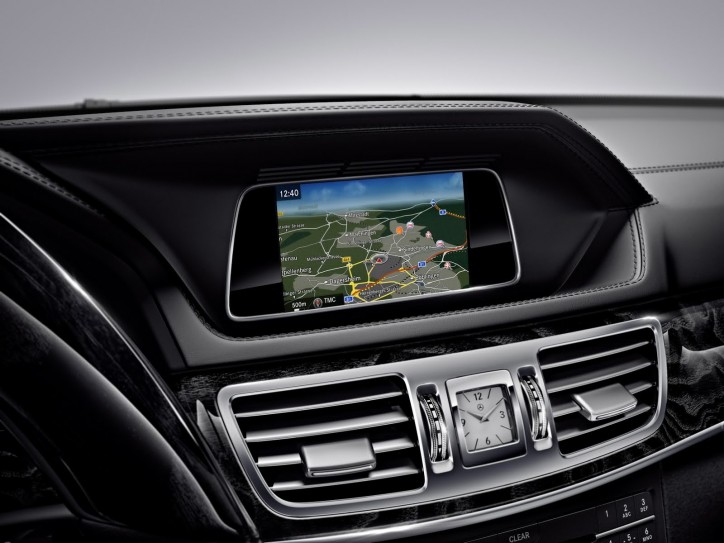 The 2015 Mercedes-Benz E-Class is getting upgrades in its navigation and connectivity.

Buyers of the 2015 model of the Mercedes-Benz E-Class can expect a few tech upgrades in their car. According to GT Spirit, the said enhancements will be aimed at improving the connectivity and navigational aspects of the car.

In terms of connectivity, a new Internet functionality feature will be integrated in the COMAND multimedia system of the latest E-Class. The Bluetooth telephony technology of the car will also be upgraded in order to fully-utilize the superfast speed offered by LTE mobile phone networks, and provide the user a top-of-the-line 4G wireless broadband connection. It should be noted though that this only applies to areas with existing LTE networks.

As for the navigational elements of the current E-Class car, the addition of the Garmin Map Pilot system will allow the user an up-to-date geographical mapping as well as provide a 3D imagery of the terrain and buildings in the vicinity of the vehicle.

Included in the Garmin Map Pilot system is the Live Traffic Information service. The use of the added service comes in free for its initial three years. As the name implies, it offers the driver ideas about the traffic condition of his exact location and the surrounding areas.

The new mapping system can be manually controlled through the center console of the car. However, if the driver wants a less distractive way of operating it, he can just utilize its voice control feature.