Daimler Boss is Not Worried About the Apple Car 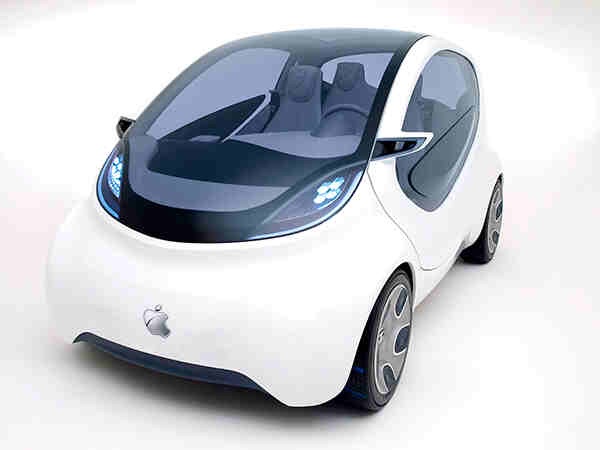 Over the past few weeks, rumors about Apple’s new car has been going around the Internet. The very ambitious project, currently branded as the “Apple Car” by reports, is apparently being developed by the Cupertino-based company to compete in the electric cars segment of the market where Daimler’s Smart cars belong.

However, when Daimler Boss Dr. Dieter Zetsche was asked about what he thought about the Apple Car, he cooly indicated that he is not worried over the matter. That would be similar to Apple’s reaction if Daimler were to suddenly make its own smartphone.

Here’s the exact statement of Dr. Zetsche in his interview with Forbes:

If there were a rumor that Mercedes or Daimler planned to start building smartphones then [Apple] would not be sleepless at night. And the same applies to me.

About The Apple Car Project

According to Forbes, the new car of Apple has been codenamed “Titan” by people within the project. Although all information about it is being carefully guarded by its developers, there are speculations that it might be an electric car aimed at the small portion of the automotive market, or the segment presently dominated by Tesla.

Going back to earlier reports from several sources, Apple has been aggressively recruiting experts in the automotive industry to help in the development of its own car. One of the names mentioned by news sites like 9to5Mac was Johann Jungwirth. Jungwirth is notable for his run as the president and CEO of Mercedes-Benz Research & Development.