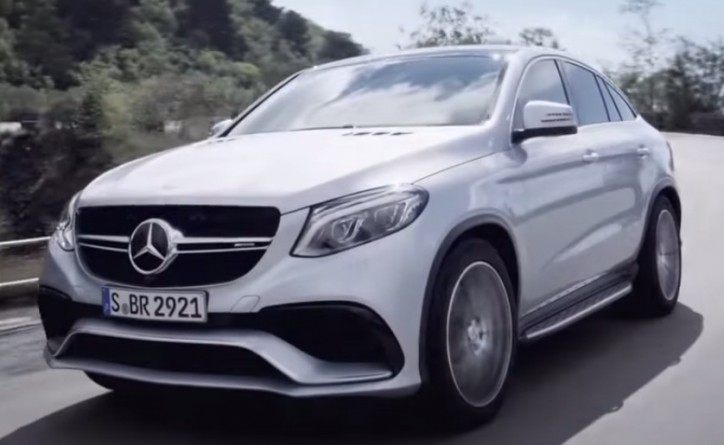 The Mercedes-Benz GLE Coupe is yet to debut at the Detroit Auto Show. However, a new video featuring the Mercedes GLE63 AMG Coupe is already being teased.

So far, the engine output of the auto is a carefully guarded secret. Looking at its rival though, which is the BMW X6 M, it would likely have a power that could compete with it. Notably, the BMW crossover coupe has an engine output of 567 hp with 553 lb-ft of torque.

With that factor in consideration, the likely engine of the Mercedes GLE63 AMG Coupe might be a 4.0-liter biturbo V8. The said engine can be found under the hood of the C63 AMG with an output of either 469 or 503 hp. So, expect the power of the GLE63 AMG to be somewhere along the 500 hp range in order to present a viable alternative to the X6.

According to several sources, the Mercedes GLE63 AMG Coupe will probably debut alongside its standard variant at the Detroit Auto Show.

Check out the teaser video below of the AMG version of the new Mercedes-Benz GLE Coupe: