That explains why Mercedes-Benz USA execs had been mum about staying in its current Montvale, New Jersey headquarters. It turns out the automaker is indeed packing up its bags, this time confirming a move to new Atlanta, Georgia headquarters that will be done in phases starting this July. 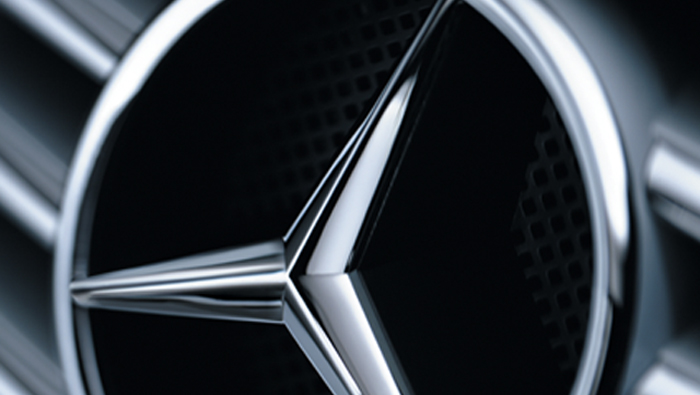 MBUSA is currently trying to borrow some $93 million in bonds so that it can start constructing a new HQ in Atlanta. This is part of an incentive package that could come with the relocation. Negotiations on a final incentive package between the company and the economic development authority of Fulton County is still in the preliminary rounds.

We reported before the year ended that New Jersey officials had been actively campaigning to keep MBUSA headquarters where it currently is, but it looks like no showering of love, affection, and other possible offers could have kept Mercedes-Benz in the Garden State.

The main culprit for the move seems to be the high taxes in New Jersey, and a move was necessary in order to, in the words of MBUSA president Steve Cannon, “achieve sustained, profitable growth and efficiencies” that the company would require in the coming decades. Cannon also cited ‘strong quality of life’ and other amenities that Atlanta could offer those of its employees willing to relocate.

Of course, Atlanta no doubt made a compelling case in terms of incentives for the company and by virtue of having considerably lower taxes. New Jersey is consistently one of the worst-ranked US states in terms of ratings handed out by Washington, DC-based think tank, The Tax Foundation. While officials may strive to offer incentives to companies, tax policies have kept the state from being competitive.

So in the end, the more business-friendly Atlanta won out. According to a spokesperson for the Georgia Department of Economic Development, the contribution of the state to the incentive package will be announced January 12.