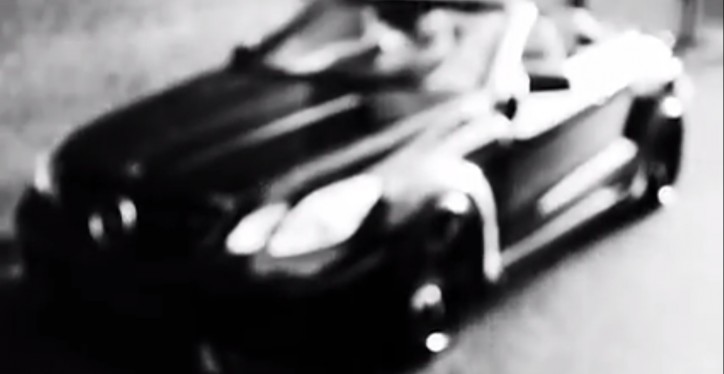 MEC Design, the renowned aftermarket tuner for Mercedes-Benz vehicles, recently released a teaser video for its new wide-body package, which is set to be released on January 12, 2015. The new product of the tuner was revealed in the video as Project Cerberus.

Based from the teaser video of the tuner, the car that will benefit from its upcoming package is the Mercedes E-Class convertible. Although the car in the video was a bit blurred, so as not to spoil the fun before the package is unveiled, the lines and the curves of the vehicle were apparently those found in the E-Class.

The video clip also gave a clue on some of the parts that will be enhanced by the tuning package. Among the hinted modified areas were the grille, bonnet, wheels, air extractors and bumper for the front portion. For the rear, the bumper, diffuser, and quad exhaust system appeared newly-configured.

There was no mention whether MEC Design will tweak the engine of the Mercedes E-Class convertible. However, based from the past works of the tuner, the package might only focus on the styling and aerodynamics. So, expect the output of the car’s engine to be intact.

We might have missed a few important details from the video, so you might want to check it out as well to see some other hints about what we can expect from MEC Design’s Project Cerberus for the Mercedes E-Class convertible.

Click the video below for the teaser video of the tuner: