Get Ready for More Mercedes-Maybach Variants 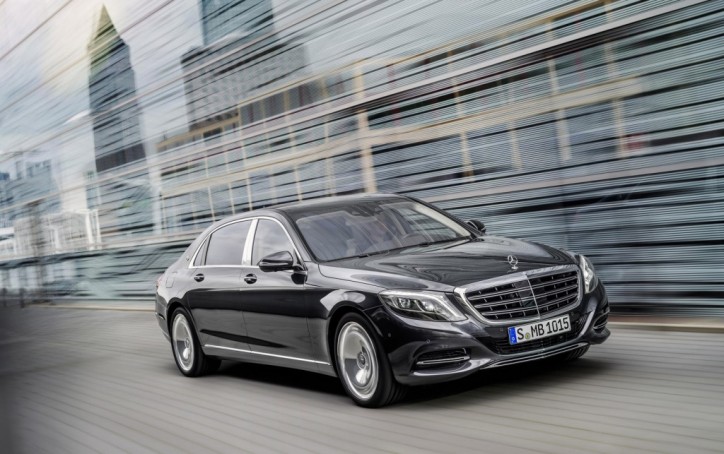 A Mercedes-Benz official revealed that we will likely see more variants of its latest Maybach lineup. The information came from Dr. Hermann-Joseph Storp, the development director for the Mercedes-Benz S-Class, during his interview with Autocar at the 2014 Los Angeles Motor Show.

Storp disclosed that they are planning to offer more engine variants for their current Mercedes-Maybach S600. He said that an engine downgrade is expected for the S600, meaning it will probably adopt the S550’s biturbo 4.7-liter V8 unit. A diesel version is also considered in the future. He mentioned the possible addition of a Mercedes-Maybach S-Class coupe too.

The Mercedes-Benz official added that the expansion would not be limited to the S-Class alone. He stated other ranges will have their own Maybach-branded vehicles as well.

Storp categorically identified the E-Class and the GLS-Class as among the vehicles that will get a Maybach treatment. He pointed out that as long as a car has the element of quality, refinement, comfort, and exclusivity worthy of the Maybach tag, it could get the ultra-luxury badge.

In a separate interview with Car magazine, Storp was asked whether they would make a Mercedes-Maybach with modifications from AMG. The exec answered that they will never make an official car bearing both names. Despite his pronouncement, we are betting that aftermarket tuners will be more than willing to further boost the power and enhance the look of any Mercedes-Maybach car that they may come across.

Storp noted though that the expansion is still a long way to go, and that depends on the success of its new Mercedes-Maybach saloon. Moreover, he said the development of a product that could meet Maybach standards takes up to two years. However, putting a new type of engine to an already existing model would only take one year. Therefore, with the Mercedes-Maybach going on sale in April next year with a price of $200,000, it might take until late 2015 or early 2016 until its new engine variants come out.