SEND US A TIP
Company, Sprinter
1 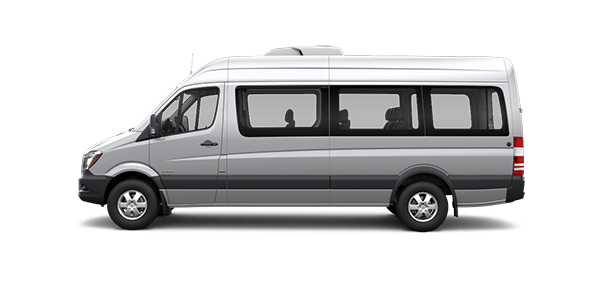 A new report reveals that Mercedez-Benz is recalling 8,079 Sprinter vans sold in the U.S. due to potential gas leak.

It seems the new recall of Mercedes-Benz, which was announced a few days ago, does not only cover the E-Class, M-Class, and GLK-Class ranges as we reported earlier. According to Reuters Canada, even the commercial vans of the three-pointed star brand were affected.

The report said Mercedes-Benz is recalling 8,729 of its Sprinter vans in the United States. The figure is in addition to the 4,871 sedans and SUVs, which were subject for recall following the recent probe of the National Highway Traffic Safety Administration.

Based from the source, NHTSA cited similar concerns over a potential oil leak in the Mercedes-Benz Sprinter vans. The MB vans that were affected by the recall were the Sprinter 2500 and 3500 with model years of 2014 and 2015.

The same problem was found around the chain tensioner gasket in the four-cylinder diesel engine of the van. As mentioned by the agency in our previous article about the same subject, the leaking oil may cause road hazard for other motorists, which would most probably lead to vehicle crash.

The spokesman of Mercedes-Benz stated that affected customers can have their chain tensioner gasket replaced without paying for anything. He also noted that the company will be sending notifications to concerned parties on December 26.

The Mercedes official claimed that they haven’t received any reports of accidents or injuries that could be linked to the problem.