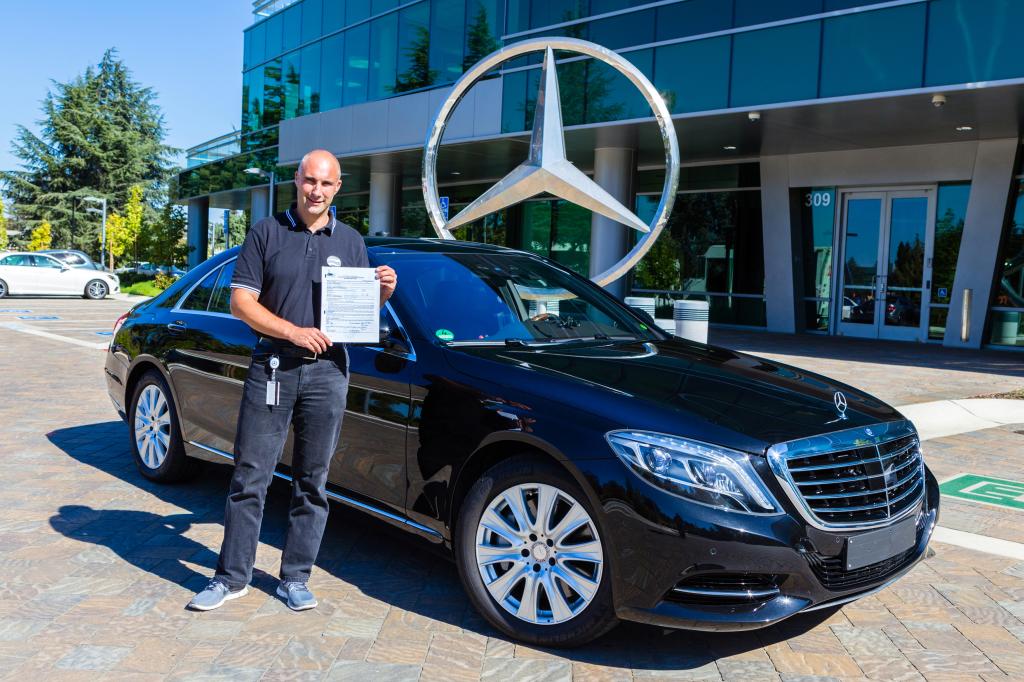 Since September, Mercedes-Benz has been conducting tests on autonomously driving (self-driving) vehicles in California’s public roads. Now, the company is set to expand on its research activities and get more testing done, thanks to the ability to use the Concord Naval Weapons Station (CNWS) test bed site, which is the largest in the United States.

The use of the CNWS site is essential in being able to test self-driving cars, providing a more secure method for testing, especially when it comes to particularly hazardous scenarios.

“Taken in conjunction with the results of our test drives on public roads, these tests will help us with the ongoing development of our autonomous cars,” said Dr Axel Gern, who heads Mercedes-Benz Research and Development North America’s autonomous driving unit.

Of course, Dr Gern pointed out that the emphasis would still be to test these self-driving cars in real-world conditions and in real environments.

The US state of California granted Mercedes-Benz the license to use its public roads for testing self-driving vehicles. Mercedes-Benz is one of the first automakers to be given such permission. This goes hand in hand with these new opportunities at the CNWS site, with permission granted by the Contra Costa Transportation Authority.

The CNWS test site, which is operated by the US Navy as well as the City of Concord and the Contra Costa Transportation Authority, offers a network of surfaced roads in a 2,100-acre area that is laid out just like an urban grid plan. This way, it would be just like testing on real-world cities, or as close to that as can be, while offering a secure test site unmatched elsewhere.

Self-driving cars seem to be the holy grail that technology companies and automakers are keen on chasing in the near future. Mercedes-Benz counts as one of the pioneers in this field, and it’s good to see that the company is getting more room to get its research and testing done.