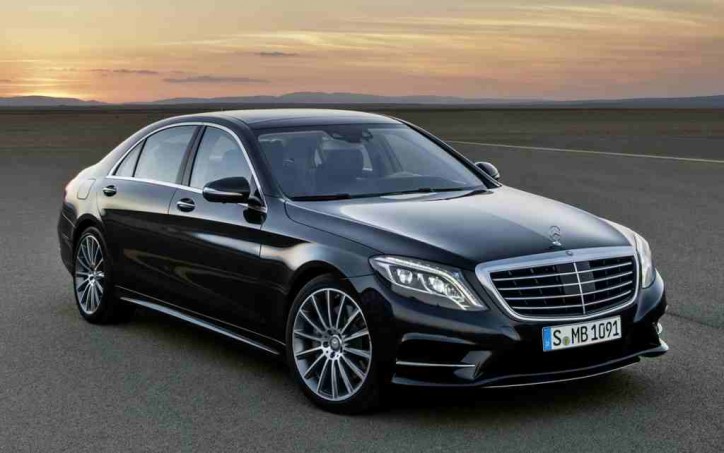 The Mercedes-Benz S-Class got two awards in the Automotive Brand Contest 2014 for getting the highest scores in terms of design.

Mercedes-Benz has proven it once more that it has nothing but the best in the automotive industry. The luxury car brand bagged high scores in the recent Automotive Brand Contest.

The international competition gave special recognition to the current C-Class, S-Class, V-Class in its “Best of the Best” award for achieving the highest scores in terms of design. The awards were presented on October 2, 2014 at the Paris Motor Show.

“The best or nothing.” This marketing slogan of Mercedes-Benz is a tweaked version of Gottlieb Daimler’s motto. Thus, the saying definitely goes all the way back to the history of the three-pointed star brand, having uttered by none other than its founding father. However, this very short sentence has defined the German marque over the years even before Mercedes-Benz adopted it officially as a company slogan in 2010.

With its goal to provide nothing but the best in its time, Mercedes-Benz is always coming up with innovations to help its customers and brand image. Be it in its car’s comfort features, technology, design, and performance, Mercedes is always there to up the ante. Therefore, it is no longer a stranger to distinctions when it comes to excellence.