SEND US A TIP
Company, M-Class
0 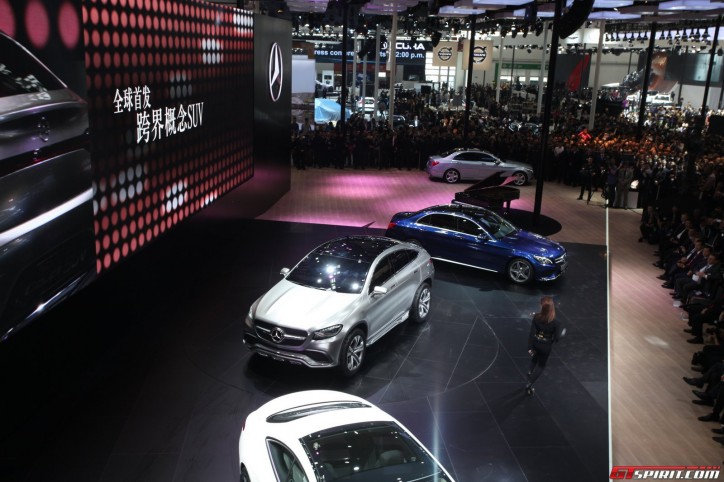 The Mercedes-Benz ML Coupe will be added to the line of vehicles manufactured in the Alabama plant of Mercedes.

Mercedes-Benz is currently facing a high demand for its sport utility vehicles in the United States. The demand is such that Mercedes-Benz USA already warned that the supply for its SUV’s would be tight, similar to the CLA issue earlier.

To address the impending shortage, Mercedes is expanding the operations of its Alabama plant to be able to accommodate the production of additional 60,000 vehicles annually. Presently, there are four types of vehicles being manufactured in the four million square-foot Tuscaloosa, Alabama plant of the three-pointed star brand namely the C-Class Coupe, M-Class, GL-Class SUV and the R-Class crossover.

A fifth vehicle is expected to join the line up, which is the ML Coupe. It should be noted that the ML-Coupe was based on the Concept Coupe SUV of Mercedes-Benz that was revealed in Beijing last April.

According to USA Today, Mercedes-Benz has approximately 3,400 full-time workers in its Alabama facility. The number would reach 5,000 if including the temporary workers, it added. The main focus of the plant is the production of the C-Class, since it is selling hot in the US. Many new hires will also be assigned to the ML-Class production based on a related story from Al.com.

Continuous expansion is planned for the plant in order to meet the ever-growing demand of US customers. The German marque is expecting to expand its capacity to reach 300,000 vehicles by 2015 to achieve maximum efficiency in its production, said the Alabama-based news site.