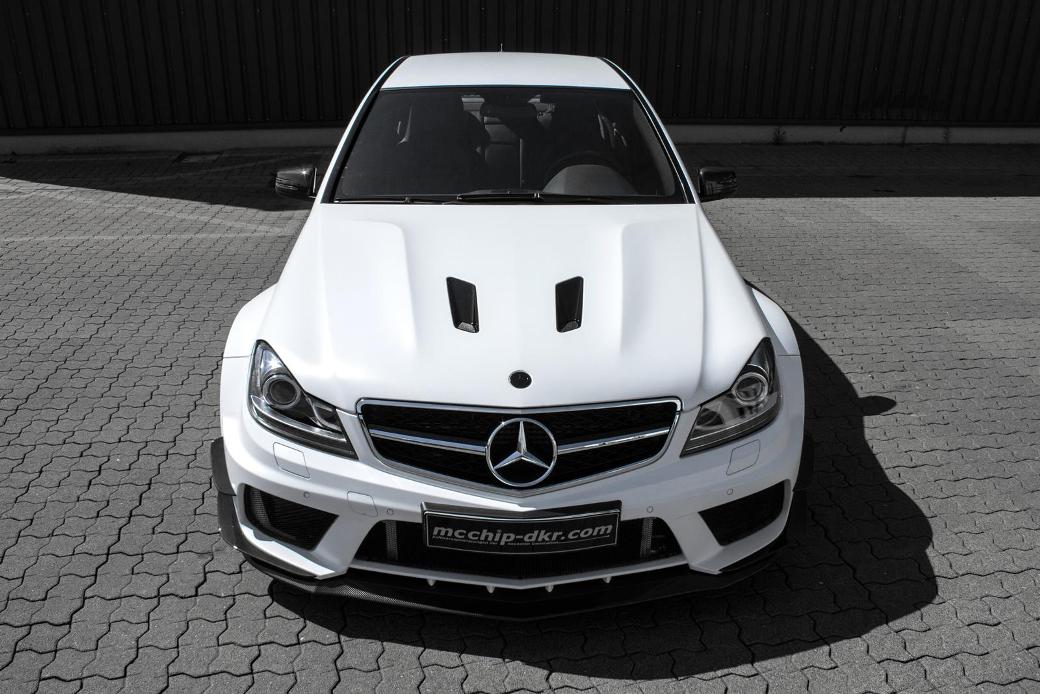 The increase in power was the most notable modification given by the tuning specialist. The 6.3-liter naturally-aspirated V8 engine of the Mercedes-Benz C63 AMG offers a power output of 450 HP, which was increased to 808 HP by mcchip-dkr. The increase in power was made possible through the installation of a new compressor, bigger water and oil coolers, and a larger water pump for its charge air system.

Aside from the power enhancement, the tuning specialist also enhanced the traction of the current C63 AMG with the addition of a Drexler differential lock. The luxury vehicle was also given KW Clubsport coilovers, new performance disc brakes, and a fire extinguisher system.

For the moment, mcchip-dkr did not reveal the price tag of the tuned C63 AMG. The enhancements given by the tuning specialist has given the Mercedes-Benz C63 AMG a notable appearance as well as augmented its overall performance.