Mercedes CLA Shooting Brake Will Be Launched in January 2015 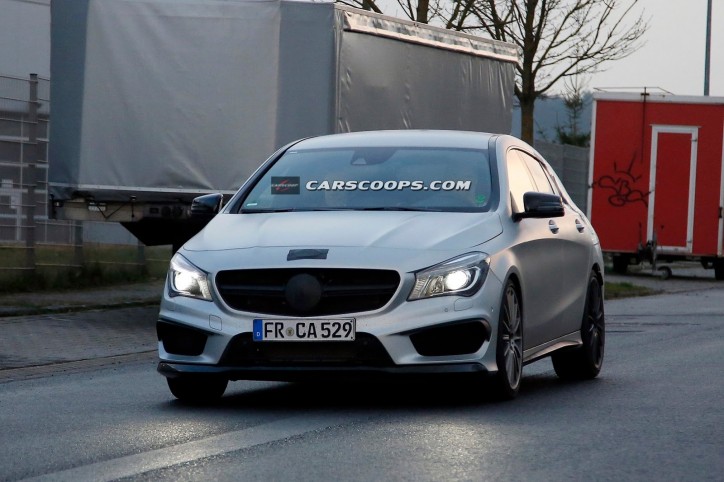 Several spy photos and videos of the Mercedes CLA Shooting Brake have been leaked to the Internet early this year. Past reports also hint that the car will be launched early next year.

Recently, MB Passion confirmed the scheduled debut as well as the sale of the Mercedes CLA Shooting Brake. According to the source, the car will be launched somewhere around January 12 or 13 next year. Its world premiere will likely be held at the 2015 North American International Auto Show in Detroit, Michigan. The sale of the car will immediately proceed on the 15th of the same month.

Deliveries will start at around March 1 based on a related report from GT Spirit. The report claimed too that the car will carry the same engine present in the standard CLA. However, it will be offered in several variants, including a high-performance version from AMG.

Here are the different options available for the car, as revealed by the source:

As for the performance variant, the Mercedes CLA 45 Shooting Brake model might have the same mechanical specs with the Mercedes A 45 AMG and Mercedes CLA 45 AMG, which are set to be launched at the 2015 NAIAS. Each car features the all-new 2.0-liter turbocharged four-cylinder engine capable of producing 360 hp at its peak.