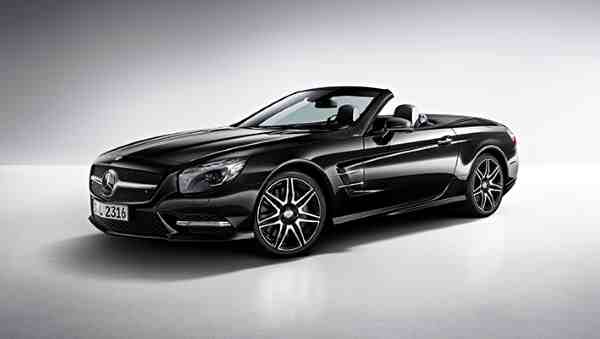 Mercedes-Benz just quietly released a new addition to its SL roadster variant in its official website, which is called the 2015 Mercedes-Benz SL 400. The revitalized line features new engine specs as well as a more accessible price for buyers.

The new version ditched its predecessor’s V8 engine and replaced it with an all-new 3.0-liter twin-turbo V6 engine with a displacement of 2996 cc. The engine’s listed output is 329 hp with 354 lb-ft of torque.

The power of the car is distributed through its seven-speed automatic gearbox. In addition, the vehicle provides a fuel-efficiency rate of 20 miles per gallon on a city drive, and 27 mpg on the highway.

The German automaker offers optional add-ons to the Mercedes SL 400 as well. Among the available upgrades for the car are the $4,900-worth Premium Package, Distronic adaptive control that comes with its $2,950 Driver Assistance Package, plus its top-of-the-line Magic Sky Control technology for $2,500.