Is the Renaming Strategy of Mercedes a Smart Move 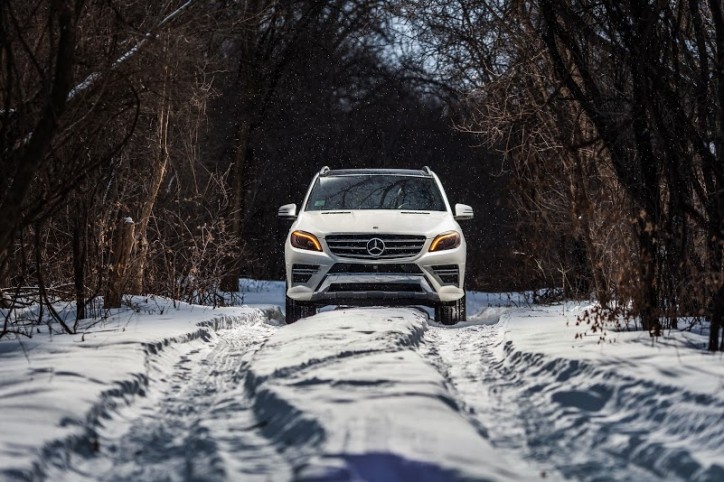 The comprehensive renaming strategy of Mercedes will drop the M-Class name in favor of the GLE moniker.

In my previous article, it was revealed that Mercedes-Benz is gradually implementing its renaming strategy. One of the affected would be the popular M-Class. Read the article here for more information on the story.

I agree that the decision of Ola Kaellenius is very smart move, because it lets customers interrelate the products of the three-pointed star brand easily. It basically bridges a relationship between the larger variants of the German marque with their sedan counterparts. For example, the M-Class would be repackaged as the GLE to establish a connection with its more popular sedan cousin, which is the E-Class. It would also give more sense to the names of the different ranges of the brand, rather than just assigning random letters into its models.

Basically, Mercedes seems to be applying some of the lessons learned from the bold renaming strategy employed by Audi sometime in the mid-90’s, wherein it replaced the Audi 80 with simply A4, the Audi 100 to A6, the Audi V8 to A8, and so on. It continues as well the naming practice already introduced in the CLA and GLA.

On the other hand, renaming something that has been there for a long time could be a risky move too. The M-Class branding alone has been used by the German automaker for more than a decade. To be exact, the name has been there since the 1998 model year. Notably, the badges of the M-Class models only came with the ML acronym to prevent a lawsuit from BMW, because the rival of Mercedes already uses the letter M for one of its vehicle ranges carrying the M1, M2, M3 and others.

In addition, the M-Class has been one of the best-sellers of Mercedes-Benz, so its name been something that customers are very much familiar of. So, the issue is a matter of keeping the traditional name that customers have been long acquainted with or applying the success enjoyed by Audi when it revolutionized its model-naming scheme.

How about you? What do you think about this new move by Mercedes-Benz? We would love to hear your opinion about the matter. So, if you have something to share, post it in our comments section below.