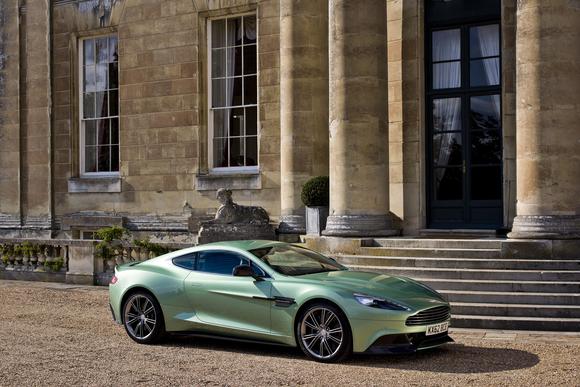 Daimler recently increased its stake with Aston Martin from 4 percent to 5 percent. The numbers may look like a very small figure for the parent company of Mercedes-Benz, but the extra cash would enable the British supercar brand to have more funds for its operations.

The recent move of Daimler to buy more shares in Aston Martin fueled further speculations that it might be looking to buy the British carmaker sooner or later.

In the previous interview of Dr. Dieter Zetsche regarding the matter, he denied having such plans. He said that their partnership only involve “arm’s length transaction”. In the words of the Daimler CEO, such decision “could deduct too much management attention”.

In addition, experts stated that the German multinational corporation is likely to be treading lightly when it comes to the acquisition of big brands after losing so much when it got Chrysler under its wing. Next, there’s the issue too wherein other shareholders of the British brand might not be so welcoming with the idea of a takeover by Daimler.

However, Jalopnik presented some good reasons why a takeover may be imminent:

On the second thought, the source questioned about what could Aston Martin possibly offer to Daimler that Mercedes-Benz doesn’t already have. Then again, Daimler is known to put up surprises not only with its products and services but also with its decisions. So, everything remains to be seen.